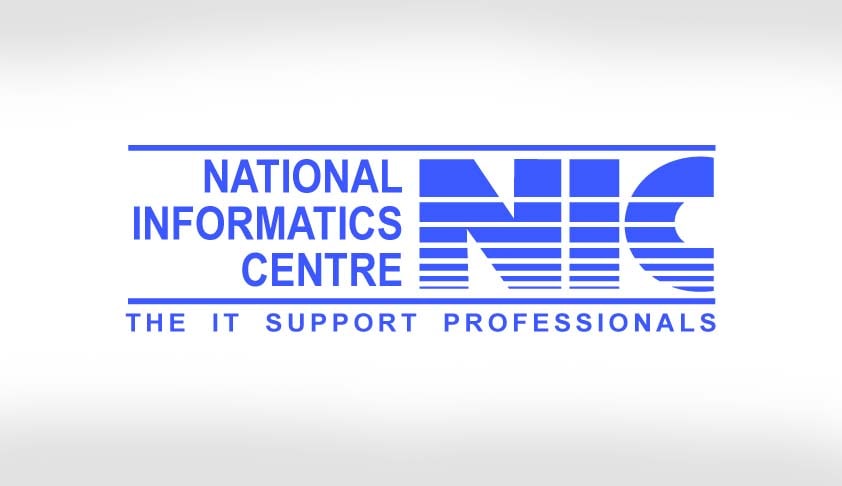 Question before a 3-member bench of CIC was whether the National Informatics Centre has a duty to prepare and make accessible an email directory of Government officers and departments? Challenge was how to introduce effective controls against misuse of the set of email ids of officers. I am also part of the Bench headed by Shri Basanth Seth and Shri Yashovardhan Azad, who are seniors to me...

Question before a 3-member bench of CIC was whether the National Informatics Centre has a duty to prepare and make accessible an email directory of Government officers and departments? Challenge was how to introduce effective controls against misuse of the set of email ids of officers. I am also part of the Bench headed by Shri Basanth Seth and Shri Yashovardhan Azad, who are seniors to me and very serious in enhancing values of RTI. After a prolonged hearing, taking opinion of experts, understanding the importance of the request for information we believed that directory is ‘being developed under the vigilant and watchful Government set up and required the aspects of national security and larger public interest and public reach shall be adequately addressed’.

The directory meant for citizens at large must essentially be user friendly, and CPIOs/FAAs and officials posted in Grievance Redressal and Public Relations Offices etc. who deal with public at large, could also access the data easily. All of us “require that as per appellant’s request the NIC shall compile the GOI Web Directory at the earliest in larger public interest and all public authorities concerned shall expeditiously provide the necessary data to NIC to complete the task”.

Using RTI application a citizen Mani Ram Sharma wanted the compiled Email addresses of various government, public authorities or organizations from the National Informatics Center which created and maintaining such email addresses. He wanted updated email ids of government officers to be given in the form of CD, which he later waived and wanted an email-directory to be compiled by the NIC. Most of the information sought is already in public domain, but not at one place. Mr RK Jain who argued for petitioner stated that people could not connect to officers through most of email ids, as they were either defective or dysfunctional. He contended that the Government has a duty to provide accessible email ids of is officers wherever people need to contact.

The NIC denied saying information is not in their custody, because Ministries/departments which wanted the email addresses are the sole custodians and owners of that information. NIC claimed they were neither the owner nor the holder. To give such information NIC had to collect from the owners i.e. the various Govt departments and ministries spread all over the country. It is an admitted position in law that the obligation under the RTI Act is to make available or give access to existing information or information which is expected to be preserved or maintained. The information sought is not held in the same format and it would require a compilation of a huge amount of information.

Fears about disclosure of information were that it could make the Government internet network vulnerable to cyber attacks in the form of humungous amount of unwanted internet communications sent from fake IP address/es, choking the Government network and blocking access of the NIC servers. The volume of the information is huge and Respondents have stated that they do not possess the resources to carry out the process as outlined under Section 11 of the RTI Act for seeking individual submission about disclosure of such quantum of information.

Apart from random mischief mongers or technical geeks or harmless but curious persons who may disrupt the entire cyber network by irresponsible handling of the information viz. the list of email id–s; the country actually runs a far greater risk of exposing itself to inimical, hostile nations, waiting to harm national security and interest by triggering a cyber attack or even worse, hacking into the systems and obtaining valuable confidential information of national importance. As Section 72A of the IT Act provides imprisonment up to 3 years and fine up to Rs 5 lakhs for disclosure of personal information in breach of a lawful contract, it is their duty to protect the information for security and privacy purpose, for which the Government it has to depend on the services of the expert national body like NIC.

The Email Policy of Government of India, 2014 by Ministry of Communication & Information Technology, Department of Electronics & Information Technology, version 1.0 says the NIC was declared Implementing Agency for this policy. The Government mandated all its departments not to use any private email services but use only email ids generated by the NIC, which is the exclusive registrar for GOV.IN country level Domain Registration. GOV.IN has been reserved for registering domain names for all the Government Departments/ Institutions/ Organizations at various levels including Central Government, States & UTs, Districts, Blocks and Panchayats. For this purposes NIC has set up an exclusive website (http://registry.gov.in). The NIC also claimed that it was extending comprehensive World Wide Web services (http://webservices.nic.in) to Central and State Governments, Ministries & Departments in various areas. It is officially stated that the Government of India web directory is also being prepared by NIC, as a one-point source to access all Indian Government Websites at all levels and from all sectors. http://goidirectory.nic.in/index.php.

Three member bench of CIC concluded that the Central Government is currently working on a project to centralize all Government communications by creating a communication hub on single platform. The Government of India Web Directory is a one-point source to access all Indian Government Websites at all levels and from all sectors. Suggestions have been solicited from the public for improvement of the same such that it serves the cause of the public better. Such a development, in larger public interest augurs well for the cause of transparency and also caters to the demand of the Appellant. (Based on decision of Full Bench in Maniram Sharma v NIC, CIC/BS/A/2012/001725, decided on 16 December 2015)