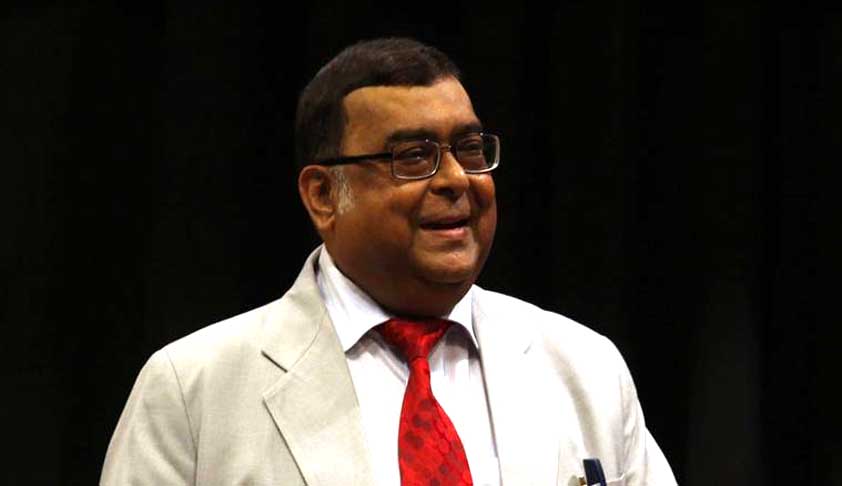 Justice Kabir (68) breathed his last in Kolkata on Sunday. He was suffering from a prolonged illness and was undergoing treatment at Apollo hospital in Kolkata.

In a condolence message to Justice Kabir’s bereaved wife Meena Kabir, the President said,“I am sad to learn about the passing away of your husband and former Chief Justice of India Shri Altamas Kabir. Shri Kabir was a brilliant judge and I have many fond memories of my association with him during his tenure as Chief Justice of India. Justice Kabir was an eminent and progressive jurist known for his path-breaking judgments. He shall be particularly remembered for his initiatives with regard to legal reforms. In his passing away, the nation has lost a distinguished public figure. Please accept my heartfelt condolences and convey them to the members of your family. I pray to the Almighty to give you and your family the strength and courage to bear this irreparable loss.”

The Vice-President, in his message, said Justice Kabir would be remembered for his contributions to the strengthening of the judicial system in India and for his learned judgments, particularly on human rights and election laws.

“I convey my sincere condolences to the bereaved members of the family and join the nation in praying for eternal peace for the departed soul,” he said.