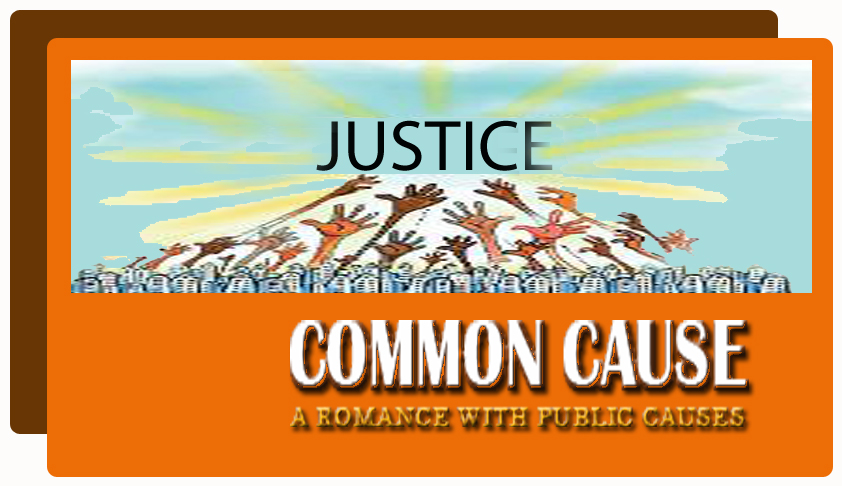 Public Interest Litigation, an apparatus in furnishing Justice to common man, is a form of legal action initiated in a Court of Law regarding a matter which concerns public interest. It is a way to approach the fountain of Justice in the public interest on behalf of those who unable to do themselves. Indian Courts through Judicial Activism has given this power to the public with an aim to do away with social injustices and imbalances. As Justice V R Krishna Iyer observed in The Mumbai Kamgar Sabha, Bombay v. M/S Abdulbhai Faizullabhai and Others, Procedural prescriptions are hand maidens, not mistresses, of Justice. Test Litigation, pro bono public and like broadened forms of legal proceeding are keeping with current accent on Justice to common man. PIL intends to help the common man to accomplish the remedy which is advantageous for public at large which was not earlier available to them even before actual damage is done. Regarding the object of PIL Justice P N Bhagawathi made his observation in People’s Union for Democratic Rights v. Union of India as “Violation of Constitutional OR Legal Rights of large number of people who are poor, ignorant or n a socially or economically backward position should not go unnoticed and unredressed”.

Baron Acton rightly said, Power Corrupts and absolute power corrupts absolutely. On one side PIL is being used for the welfare of the disadvantaged persons who cannot knock at the door of the court due to poverty, illiteracy or other reasons but on the other side PIL is also being abused extensively by filing petitions to appropriate PIL for corporate gain, political advantage or personal and publicity interests. Albeit of these failings in the exercise of power PIL proved to be an effective weapon in the armory of law for providing social justice to the common man. A number of warriors set upright for triumph of Justice through PIL. Among them, Common Case holds a foremost position.

Common Cause is a registered society used Public Interest Litigations to take up several public causes. Common cause is an initiative in public interest litigation, for solving the common and collective problems of the people, has greatly contributed to the evolution and spread of the system in the country and its adoption by the people on a substantial scale for effecting redressal of public grievances. Founded in 1980, by Late Mr H.D. Shourie, it started its fight in its first important case D S Nakara v. Union of India, which they prospered in liberalising pension schemes for elder citizens.

An important crusade led by Common Cause was in Common Cause; A Registered Society v. Union Of India And Ors (1993) in which they preferred a Writ Petition before Supreme Court of India complaining that the implementation of the provisions of Consumer Protection Act was sluggish since the machinery for redressing the grievances of poor consumers at the base-level viz. the District Forum was not set up in all the districts except a few. The Consumer Protection Act, 1986 envisaged a three-tier fora comprising the District Forum, the State Commission and the National Commission for redressal of grievances of consumers. Supreme Court directed the state governments to set up District forums as prescribed under the Act.

Another problem they brought in to the notice of the court was relating to the pending criminal cases of the courts of the country. Supreme Court has taken up the case and upon the specific suggestions submitted for adoption of procedures for dealing with backlog by Common Cause, Court made an important decision which led to the discharge of large number of accused persons and release of prisoners whose cases had dragged on for long periods. The very pendency cf criminal proceedings for long periods by itself operates as an engine of oppression. Quite often,the private complainants institute these proceedings out of oblique motives. Even in case of offences punishable for seven years or less - with or without fine - the prosecutions are kept pending for years and years together in criminal courts. Court observed while issuing Directions for the conduct of speedy Trial in Common Cause, A Registered Society v. Union of India (1996).

It was a setback when Common Cause brought the notice of Supreme Court in to the rising number of road accidents in our country In Common Cause v. Union of India (2008) Justice Markandey Katju started off his Judgment with a remark that this writ petition under Article 32 of the Constitution furnishes a typical illustration of how public interest litigation which was conceived and created as a judicial tool by the courts in this country for helping the poor, weaker and oppressed sections of society, who could not approach the court due to their poverty, has over the years grown and grown, and now it seems to have gone totally out of control, and has become something so strange and bizarre that those who had created it probably would be shocked to know what it has become now. Further he noted at the end that Public Interest Litigation which was initially created as a useful judicial tool to help the poor and weaker section of society who could not afford to come to courts, has, in course of time, largely developed into an uncontrollable Frankenstein and a nuisance which is threatening to choke the dockets of the superior courts obstructing the hearing of the genuine and regular cases which have been waiting to be taken up for years together.

Criticisms of the way and crusades continued as they took up causes of the common as the name indicates. Organisation succeeded in bringing the notice of Supreme Court to the matters of corruption and establishment of the institutions of LOKPAL and LOK AYUKTAS in the country. They also triumphed in obtaining directions of Supreme Court in relation to the conduct of election campaigns by the political parties, in relation to a provision which has been incorporated in the Representation of Peoples Act.. The Court also directed strict compliance with law in relation to the submission of Income-tax Returns by the political parties.

Recently in Common Cause v. Union of India (2014) they have came up with a plea before Supreme Court for declaring ‘right to die with dignity’ as a fundamental right within the fold of ‘right to live with dignity’ guaranteed under Article 21 of the Constitution. They also pleaded for voluntary passive euthanasia that a person, who is afflicted with a terminal disease, should be given relief from agony by withdrawing artificial medical support provided to him which is medically referred to as passive euthanasia. Live Law Report here. Supreme Court bench headed by Chief Justice P Sathasivam reffered the plea to a constitution Bench.

Undeniably, Common Cause is a socially conscious and public spirited organisation striving to espouse a public cause by seeking judicial remedy.