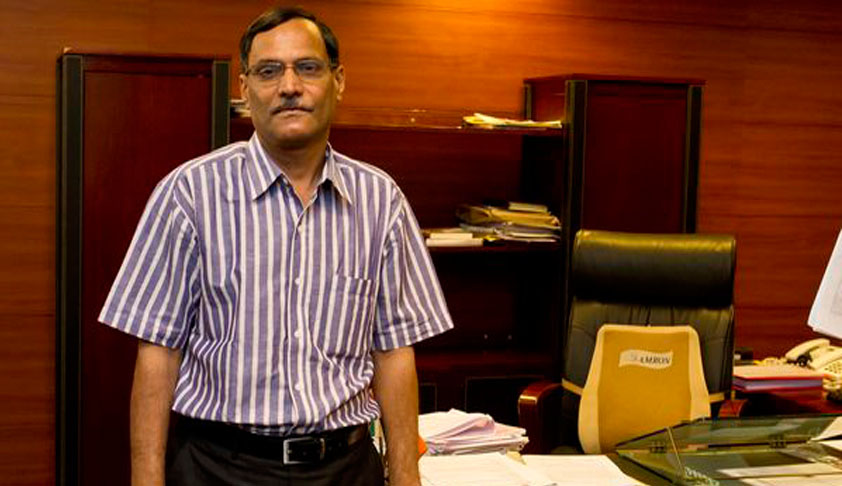 Noted academician Prof. Srikrishna Deva Rao will take over as the new Vice Chancellor of National Law University(NLU), Odisha situated in Cuttack. Sources have also informed that earlier the proposal to appoint Prof. Rao had come from NLU chancellor and Chief Justice of the Odisha High Court and this has been accepted by the state government.

Along with a PG degree in Law from Kakatiya university, he is also a master of Philosophy in Law from National Law School of India University (NLSIU), Bangalore and holds PhD degree from the widely acclaimed Delhi University. With several specialisations in Criminal Law, Human Rights, Community Legal Education and Law, Science and Technology, he is a luminary in the field of Law.

In his exemplary professional career, Prof S. D. Rao has worked with several famous educational shrines of the country and was in league with several  prestigious organisations and institutes. He was the founding director of School of Law, IGNOU and headed the institute from May 2, 2007 to May 1, 2010. He also served in three National Law Schools  of the country located in Bangalore, Hyderabad and Ahmedabad. Prof. Rao was the first registrar of Gujarat National Law University and has also worked with Jawaharlal Nehru University, DU, sources said.

As per the reports, the esteemed scholar also worked as a consultant with the Indian Medical Association, Swedish Development Association, Sir Dorabji Tata Trust, Child Rights and You and Swedish National Science Foundation.

Read the news about the resignation of last VC, V. Nagaraj here.