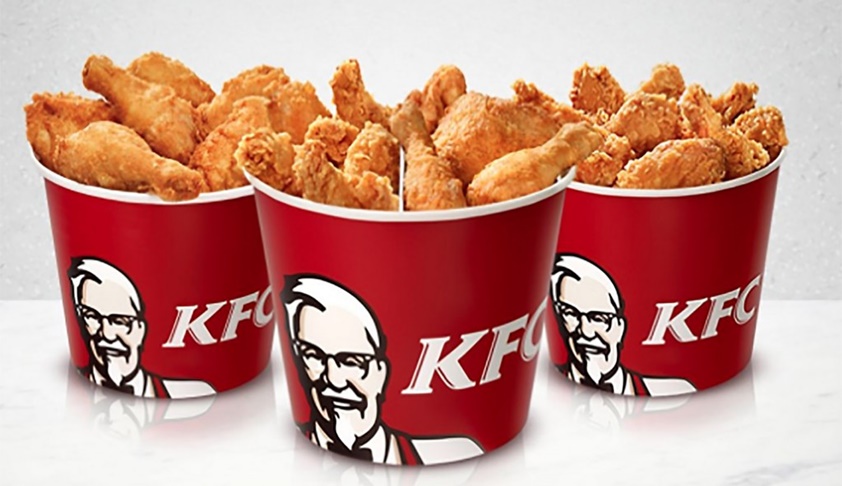 A Petition has been filed before the Bombay High Court demanding that multinational fast food chains be prohibited from selling genetically treated chicken.

The Petition, filed by NGO 'Citizen Circle for Social Welfare', relies on a report titled ‘Double Standards: Antibiotic Misuse by Fast Food Companies’ by The Centre of Science and Environment, wherein it was claimed that "global fast food companies do not have any India-specific commitments to eliminate the misuse of antibiotics in their meat supply chains". The report had named fast food chains such as McDonald's, Subway, Pizza Hut, KFC, Domino's and Dunkin Donuts, alongside three Indian companies-- Barista, Cafe Coffee Day and Nirula's.

The Petition alleges that the chicken raised in poultry farms is injected with pig fat and phosphates to increase its weight. It explains, "These phosphate additives found in meat and chicken are called ‘Vascular Toxins’, capable of impairing arterial functions within hours of consumption. It further bears mention that these chicken also contain arsenic toxicity can lead to cancer of the bladder, lung, skin, kidney and colon. Even low levels of exposure can lead to paralysis and diabetes."

It also cites an article titled 'Do we get Nutritional Chicken in our Sandwiches sold by the Big Brands?' written by Ms. Maneka Gandhi, submitting, "...after reading the same the Petitioners came to know that the chicken used by big brand like subway contains only 53.6% chicken and rest is genetically added products and other giant brands like McDonalds contained only 85% chicken  and the said article further unravelled that according to food scientists the food chains selling meat use “restructured products”.

Industry sources refer to this as pink slime, and pictures of this slime leaked from factory assembly lines are available on the Net from 2010. The meat is mixed with additives, chemicals, lots of Monosodium Glutamate, which is neuro-toxic, and fillers like soy protein to make it last longer and taste better. Whereas, children are very fond of eating chicken items from brands like McDonalds, Subway, etc., and are such, unaware that they are eating unhealthy food which is dangerous to their health."

The Petition raises several other issues as well, one of which being the use of hazardous chemicals for artificial ripening of fruits and vegetables. It also alleges that farmers are using pesticides beyond the prescribed limits, thereby, making the produce harmful for human consumption.

In this regard, it makes reference to the 2014-15 Annual Report of the Department of Agriculture, Cooperation and Farmers Welfare, and contends that even though the report acknowledges the health hazards of pesticides found in the samples examined by it, not much has changed since.

The Petition, therefore, demands that the State be directed to frame appropriate guidelines to curb such practices. It also seeks a mechanism to subject fruits and vegetables to stringent checks before these are distributed to vendors. Besides, it also prays that the authorities be directed to conduct random inspections of fast food giants for taking samples and testing them for presence of genetically modified substances in the food products sold by them.