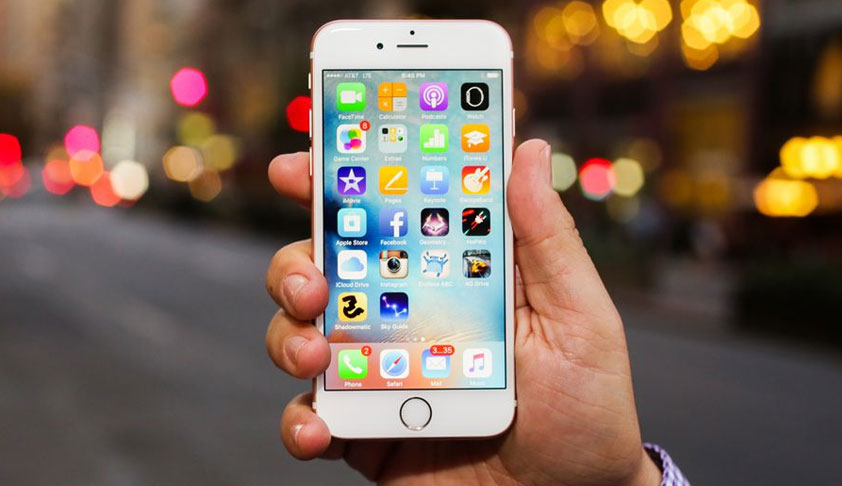 If every single tweet or WhatsApp message is monitored, “we’ll be moving towards becoming a surveillance state”, Justice DY Chandrachud remarked on Friday, while agreeing to hear a PIL filed by Trinamool Congress MLA Mahua Moitra challenging the Union Information and Broadcasting Ministry’s proposal to monitor social media movements.The Bench, which also comprised of Chief Justice...

If every single tweet or WhatsApp message is monitored, “we’ll be moving towards becoming a surveillance state”, Justice DY Chandrachud remarked on Friday, while agreeing to hear a PIL filed by Trinamool Congress MLA Mahua Moitra challenging the Union Information and Broadcasting Ministry’s proposal to monitor social media movements.

The Bench, which also comprised of Chief Justice of India Dipak Misra and Justice AM Khanwilkar, issued notice to the I&B Ministry and sought the Attorney General’s assistance in the matter. Since the impugned tender closes on August 30, the Court has fixed the next date of hearing on August 3.

The petitioner, represented by Senior Counsel Abhishek Manu Singhvi and Advocate Mohammad Nizam Pasha, has challenged the “Request for Proposal” (RFP) issued by the Broadcasting Engineering Consultants India Limited, a Public Sector Undertaking (PSU). The RFP has called for bids and proposals for selection of an agency to set up a Social Media Communication Hub by the I&B Ministry.

Ms. Moitra alleges that the proposal violates her fundamental rights guaranteed under Articles 14, 19(1)(a) and 21 of the Constitution, contending that it is a “brazen attempt at mass surveillance”. She in fact alleges that the entire exercise is intended at “targeting voices which are critical of the government”.

Referring to the Scope of Work of the RFP, she points out that the technology demanded by the same is required to have the capability to “listen” for and collect data not only from social media platforms but also from emails. Specific capabilities mentioned therein, she submits, include, live search, monitoring, collecting, indexing and storage of personal data including location-based data and “meta-data”.

She further points out that the stated intent for the exercise is to influence social media conversations. The part titled “predictive analysis” in the RFP allegedly states, “how could the public perception be moulded in positive manner for the country, how could nationalistic feelings be inculcated in the masses, how can the perception management of India be improved at the world, how could the media blitzkrieg of India’s adversaries can (sic) be predicted and replied/neutralised, how could the social media and internet news/discussions be given a positive slant for India.”

As regards the violation of fundamental rights, Ms. Moitra alleges that the RFP is illegal as it proposes widespread surveillance amounting to the restriction of the right under Article 19(1)(a), without any law permitting such surveillance. Besides, she asserts that its stated object does not fall under any of the permitted grounds on which restrictions can be imposed under Article 19(2).

She further contends that the entire Social Media Communication Hub project as well as the impugned tender infringes the fundamental right to privacy, submitting, “Thus, it is amply clear that the profiling of citizens as is sought to be done in the present case, is in no manner to further public interest or for the benefit of national security.

The profiling is to be carried out in the most brazen manner whereby technology architecture is being put into place by which the social media personality of an individual, critical of the government, can be used by the State in the most arbitrary manner to cut her to size and force her to kowtow to the State. Such a project has long-term implications and is likely to damage the democratic setup of our country. It is submitted that this is nothing but a novel attempt to circumvent the recently recognised fundamental right of privacy by this Hon’ble Court.”

Article 14 is also alleged to be violated by the impugned tender, averring that the project places “unguided and uncontrolled discretionary power in the hands of the executive”, and that extent, nature and scope of data collection bears no rational nexus to the object sought to be achieved by it.

Ms. Moitra, therefore, demands quashing of the tender as being violative of Articles 14, 19(1)(a) and 21 of the Constitution of India.