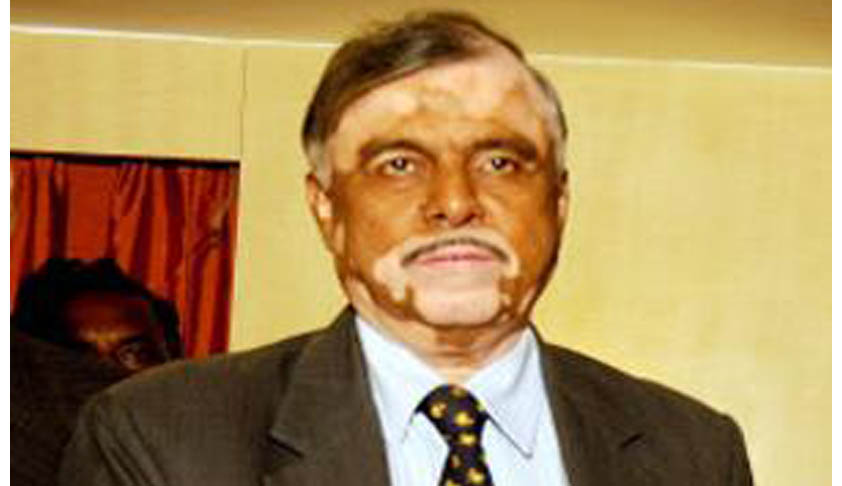 After the National President of People’s Union for Civil Liberties wrote to the President of India, asking him to refuse the appointment of Justice P. Sathasivam as the Chairperson of NHRC, the National Office Bearers of the Organization have sent a letter to the President with the same prayer.PUCL, in its letter has stated, “India is a signatory to the `Paris Principles’ or the...

PUCL, in its letter has stated, “India is a signatory to the `Paris Principles’ or the `Principles guiding National Institutions for the Promotion and Protection of Human Rights’ (1991) which was adopted by the UN Human Rights Commission in 1992 and the UN General Assembly in 1993” and “According to the Paris Principles, National Human Rights Institutions (NHRIs) are expected to be “autonomous” and function “independently” of the government and to exercise their power freely to consider any question falling within its competence, whether they are submitted by the Government or taken up by it without referral to a higher authority, on the proposal of its members or of any petitioner”. Importantly, a key function of the NHRIs includes to “drawing the attention of the Government to situations in any part of the country where human rights are violated and making proposals to it for initiatives to put an end to such situations and, where necessary, expressing an opinion on the positions and reactions of the Government ”(emphasis ours).

Thus two of the 6 key elements of the `Paris Principles’  require National Human Rights Institutions to be “autonomous” and “independent” of the government in all their functioning.”

The letter states that such an appointment, if made will make it look tainted and “will also affect the very integrity, credibility and authority of the institution meant to protect violation of the human rights of citizens.” The letter also places reliance on United Nations High Commissioner for Human Rights report, released in 2010, that states, “True independence is fundamental to success of the institution … If it is not independent, or not seen to be independent, it is unlikely it will be able to achieve much of lasting worth.”

Highlighting the difference between the role of the President in this matter, the letter reads, “Sir, fortunately in this case, you can protect our human rights by refusing to appoint Justice Sathasivam as chairperson of the NHRC even if his name is recommended. You have to make the appointment of the Chairperson of the National Human Rights Commission not on the advice of the Council of Ministers, which is binding under Art.74 of the Constitution, but on  the recommendation of a Committee (consisting of the Prime Minister, the Union Home Minister, the Speaker of the Lok Sabha, the Deputy Chairperson of the Rajya Sabha and the Leaders of the opposition in both the Houses of Parliament) constituted under sec. 4 of the Protection of Human Rights Act,1993, which is not binding under the Constitution. The only limitation on your power to appoint the Chairperson and the members of the NHRC is that you are not empowered to make the appointment without obtaining the recommendation of the said Committee. Therefore in this case, Sir, the final decision vests with you as the President of India, and not with the Cabinet whose advice is mandatory for the President usually, but not in this case.

We are confident you will take an informed decision and decide what is best for the nation and safeguarding human rights.”

Earlier, the appointment of Justice Sathasivam had seen opposition but the government went ahead with the same. Also, Senior Advocate and President of SCBA, Dushyant Dave had said, “Sathasivam disgraced Judiciary by accepting Governorship, now he is disgracing Governor post as well.”

Anticipatory appointment of Ex CJI Sathasivam as NHRC Head has been challenged in SC by All India Bar Association while Senior Advocate Dr.Adish C Aggarwala in an exclusive with LiveLaw said, ‘Justice Sathasivam requested me to canvass for his appointment as Governor.’