Something is rotten in Punjab and Haryana High Court 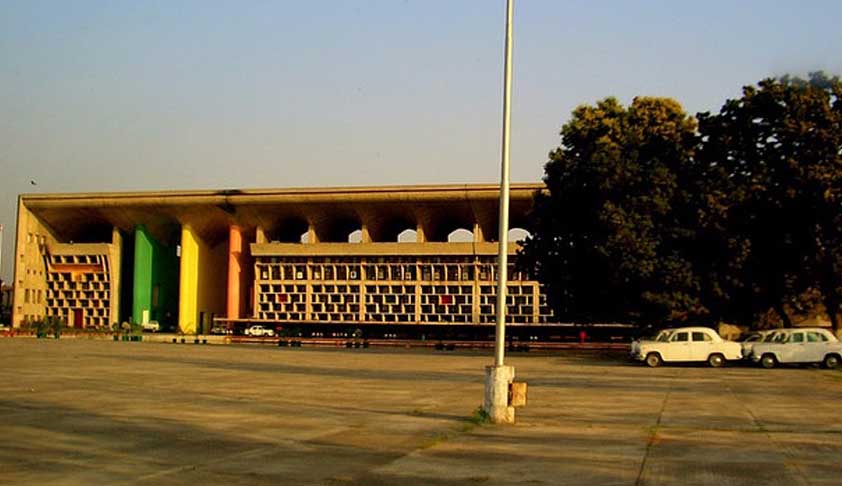 Among the judges transferred out of Chandigarh, but with relatives in the office of the AG, are Justice Alok Singh, Justice Ashutosh Mohunta and Justice Vinod K Sharma.

Justice Pritam Pal, the present Haryana Lokpal, has two relatives in the Haryana AG's office and another one in the Punjab AG's office.

Law Commission of India in its 230th Report on Reforms in Judiciary observed, “In any case, the judges, whose kith and kin are practising in a High Court, should not be posted in the same High Court. This will eliminate “Uncle Judges”.

On 26th November, 2011 a Supreme Court Bench comprising of Justices Markandey Katju and Gyan Sudha Misra said: “We are sorry to say but a lot of complaints are coming against certain judges of the Allahabad High Court relating to their integrity. Some judges have their kith and kin practising in the same court, and within a few years of starting practice, the sons or relations of the judge become multi-millionaires, have huge bank balances, luxurious cars, huge houses and are enjoying a luxurious life. This is a far cry from the days when the sons and other relatives of judges could derive no benefit from their relationship and had to struggle at the Bar like any other lawyer.”