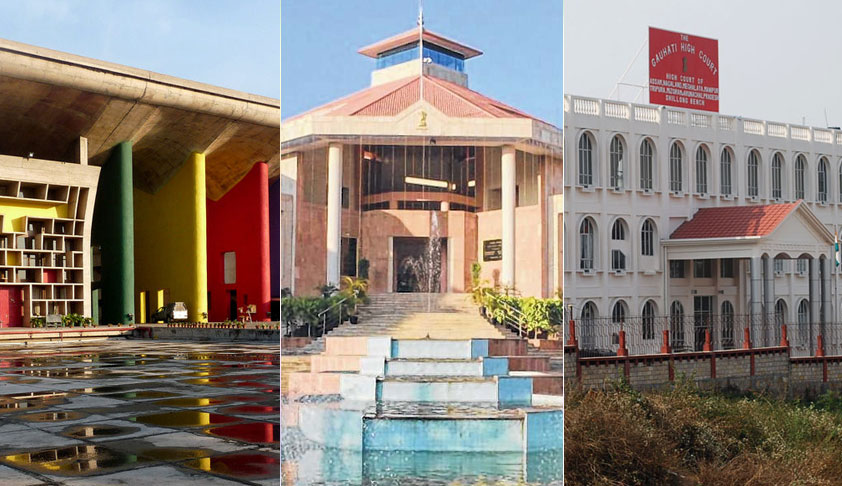 The minutes of the collegium meeting on 19th April 2018 were published on the Supreme Court website on Friday. In the same meeting, it had recommended appointment of four advocates and eight judicial officers as judges of Gujarat, Chhattisgarh, Bombay and Madras high courts.

While making these recommendations to Manipur and Meghalaya High Court, the collegium comprising of CJI Justice Dipak Misra, Justice J Chelameswar and Justice Ranjan Gogoi said it has also taken into consideration the fact that for quite some time, there has been no Chief Justice from Jammu & Kashmir High Court and Madras High Court. It also observed that there is only one Chief Justice from Allahabad High Court which is the largest high court in the country.

The collegium also said it had considered the name of Justice Dilip Gupta of Allahabad High Court to be the Chief Justice of Punjab and Haryana High Court.  The reason cited for not recommending him is as follows: “We are not recommending the name of Mr. Justice Dilip Gupta though he is senior to Mr. Justice Krishna Murari in the seniority of Judges of the Allahabad High Court, keeping in view the fact that the former is due to demit office on 6th June, 2018 and his residuary tenure as a High Court Judge is very short, and hence recommendation of his name would not serve any purpose.”

Recently, Live law had reported about  Supreme Court order transferring a writ appeal from Manipur High Court to Gauhati High Court on the ground that there are only two judges in the high court and order passed by one of them is to be challenged before the division bench.