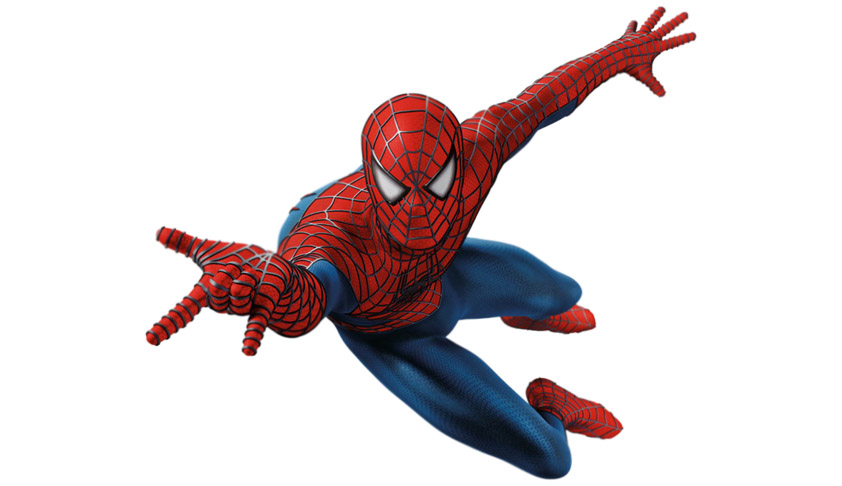 Hearing a contractual dispute relating to a Spiderman toy, in which Marvel had decided to purchase a Spiderman toy from the Kimble, the petitioner in the case, the United States Supreme Court invoked a dialogue from the Spiderman movie and said, ““[I]n this world, with great power there must also come—great responsibility”

As the case related to payment of royalty after expiration of patent rights, the Court observed, “This Court would need a very strong justification for overruling Brulotte.  But traditional justifications for abandoning stare decisis do not help Kimble here. First, Brulotte’s doctrinal underpinnings have not eroded over time.  The patent statute at issue in Brulotte is essentially unchanged. And the precedent on which the Brulotte Court primarily relied, like other decisions enforcing a patent’s cutoff date, remains good law. Indeed, Brulotte’s close relation to a whole web of precedents means that overruling it could threaten others. Second, nothing about Brulotte has proved unworkable. See Patterson, 491 U. S., at 173. To the contrary, the decision itself is simple to apply—particularly as compared to Kimble’s proposed alternative, which can produce high litigation costs and unpredictable results.”

The case was decided in favour of Marvel by a 6-3 ruling. The three dissenting judges, which included the Chief Justice had observed that it is the function of the Congress to decide the Patent policy and not of the Supreme Court.