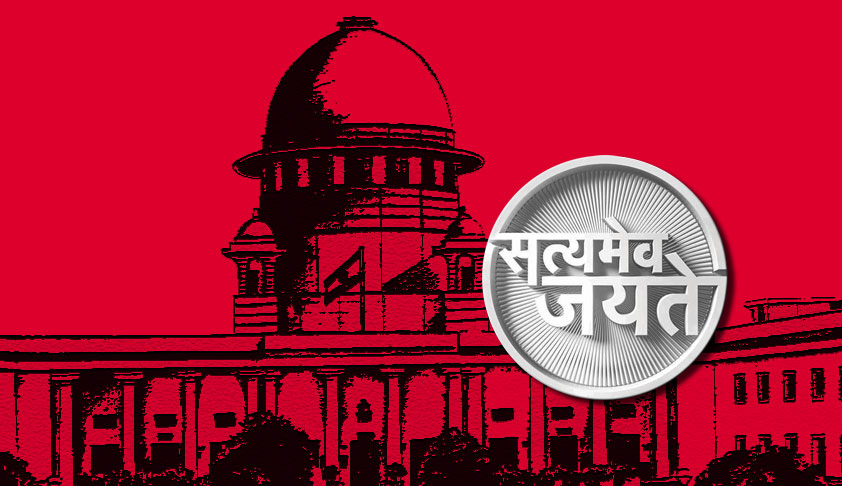 In a seemingly dark age where shadows of suspicion are being cast on the independence, integrity and credibility of the high judicial pedestals, the four senior judges of the Supreme Court has emerged today like the radiant sun, announcing courageously to the nation their refusal to let their souls be sold.The revelation through today’s press conference brings in hope to legal fraternity and...

In a seemingly dark age where shadows of suspicion are being cast on the independence, integrity and credibility of the high judicial pedestals, the four senior judges of the Supreme Court has emerged today like the radiant sun, announcing courageously to the nation their refusal to let their souls be sold.

The revelation through today’s press conference brings in hope to legal fraternity and to the people of the country. A hope that constitution will prevail over political will, over judicial ego and over all unholy attempts to demean the constitution. After all, as Justice Holmes had said, in our country too, Constitution is Supreme and Constitution is what the Judges say it is.

Dismissing the Kamini Jaiswal’s petition on 14 November 2017, the three judge bench, constituted by the Chief Justice following the great drama of 10/11 Constitution Bench, rebuked the petitioner of “forum hunting”. The judgment ends with the words, “We cannot fall prey to such unscrupulous devices adopted by the litigants, so as to choose the Benches, as that is a real threat to very existence itself and it would be denigrated in case we succumb to such pressure tactics.”

Biggest Crisis In The History Of Supreme Court: Four Senior Judges To Address The Media Today

What does it mean when the Supreme Court dismisses a petition already accepted by one bench, as forum shopping? Does it not mean that the Supreme Court acknowledges that there are customized decisions or at least predictable orders from the various benches? Are we to get justice in this great country depending on who is the Judge and what is his politico social philosophy? ‘Human element’ in the judges and their social philosophy could influence the judicial overtone; that is an inherent aspect of judicial process. However the Chief Justice himself being apprehensive of the Judge next in line of seniority, and redirecting cases to other benches, in the guise of his discretion as the Master of the Roster is a discrepancy of undeniable gravity too. Does not that amount to roster picking?  Does it not end up as ‘roster of the master’ ?  What is the sanctity of a constitution bench if the roster is fixed by the master without following guideline or propriety ?

If the judicial side of the judge tends to have personal convictions flavoring his decisions, it is merely the excusable inevitability of judicial process. However the administrative side of the CJI as Master of the Roster, shall at no rate hold personal choices or subjectivity in earmarking the benches to decide specific cases. Impartiality and independence of the position is hallmarked through the administrative integrity demanded of the post. This is especially so, considering the multi-bench system followed by our Supreme Court. In matters having political overtones, the political convictions of the judge may have an influence, shaping his decisions. Having the CJI to assign cases to benches subjectively, considering the politics involved vis-à-vis the predictable political convictions of the judges, amounts to CJI taking over the institution. It is time we reassert that Supreme Court of India is not the Chief Justice of India. It is not to be forgotten that this very realization had led to the collegium system.

Supreme Court being enclosed in an opaque functional backdrop, citizens had always been at a loss in understanding the administrative side of the justice delivery system. This has only resulted in raised eyebrows, subtle ridicules and withering faith in the judiciary. It is indeed heartening for the common man to know that there are corrective efforts possible from within the judiciary and that it is in fact happening; thanks to Justices Chelameswar, Ranjan Gogoi, Madan Lokur and Kurian Joseph, the second to fifth in line of seniority. When they line up against the No.1, it is a reassurance to the nation that we do have a system of institutional checks and balances.

The propriety of senior judges coming out in the open on what “ought” to be confined to closed judicial chambers, will no doubt be discussed, debated and criticized in the days to come. That is all the more reason to salute the brave judges who came out to inform the nation that things are not going right. Before auditing their propriety it should be remembered that they are the members of the collegium; they are the Chief Justices of tomorrow; and that they never held any common interests other than the interest of independence of judiciary and unfaltering supremacy of the Constitution itself.

The revelations made today, might have been presumably the stories whispered in the court corridors, unheard by the common man. This is the right time to introspect, devise corrective mechanisms and uphold the institution over and above the persons who man it.

Meet The "Whistle-Blower" And The "Rebel" Of The Supreme Court- Justice J. Chelameswar

Ridiculing the press conference on so called propriety grounds is hypocrisy. It is nothing but an attempt to clean up the elite spaces by sweeping the garbage under the majestic carpets.

Are not the citizens in a democracy entitled to know the finer functioning of judiciary? Colonialism had long gone and why should the country bear the rags of the moth eaten and rat smelling cloak of secrecy.

How far can we shut the bright windows of openness and transparency into the judicial spaces too? What else can bring respectability to the great institution otherwise than its own credibility revealed through transparency of its functioning?

Once upon a time, in the dark  ages of the habeas corpus case, Justice Khanna stood alone to safeguard the Constitution, at the cost of his own prospects. Hence he stands remembered for his clarity, conviction and courage. It would be a Soul’s Day for the great Justice Khanna, when the four brave judges refused to sell their souls.