Rahul an achiever in the true sense 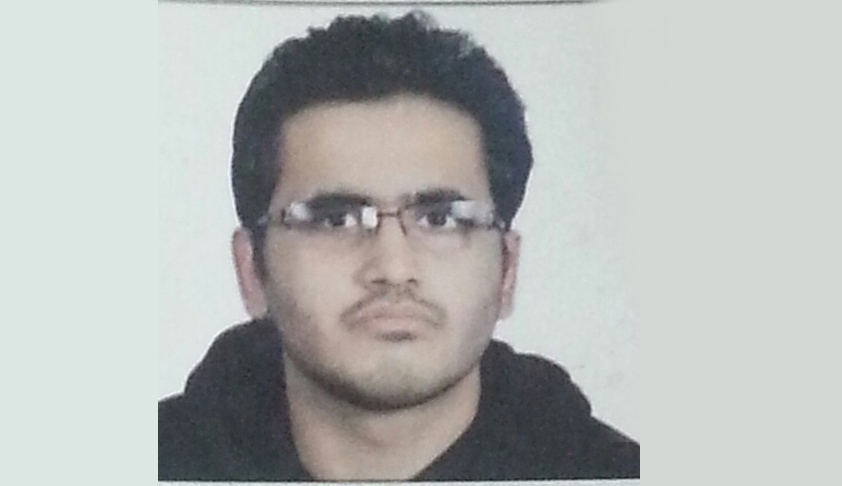 Nineteen year old law student who strides as an overachiever, Rahul Bajaj’s visual impairment has never deterred him from achieving his stations. At present, a student of law at Nagpur University, Rahul secured 97 per cent in Class X and 95 per cent in Class XII, for which he was awarded the Dhirubhai Ambani Scholarship from Reliance Foundation and a scholarship from the Director of...

Nineteen year old law student who strides as an overachiever, Rahul Bajaj’s visual impairment has never deterred him from achieving his stations. At present, a student of law at Nagpur University, Rahul secured 97 per cent in Class X and 95 per cent in Class XII, for which he was awarded the Dhirubhai Ambani Scholarship from Reliance Foundation and a scholarship from the Director of Higher Education, Government of Maharashtra.

Rahul faced visual impairment since birth due to a rare retinal condition called Leber’s Congenital Amaurosis. Despite of such a limitation, Rahul went to a regular school where he was tended by someone who to take notes, write exams and move around.

“Blindness permeates everything I do. But I always put an extra effort. Now I am proficient in using assistive technology”, he said. He takes the help of a screen reading application he has on his laptop that reads out everything to him, a PenFriend audio labeller that helps him locate things and identify clothes and the Voice Over on the iPhone which helps him read and respond to text messages. For his incapacity, he learnt the benefits of self-advocacy at an early age. His urge to advocate for others inclined him to pursue law.

Rahul mentioned, “My friends and me are working on establishing a trust for the visually impaired, where they could access books, technology and counselling.”

Once while interning in a Human Rights Commission, Rahul was questioned by a worker on his capability to work as an intern for he was visually impaired. That showed lack awareness among common people even today. “I try my best at whatever I do”, affirmed Rahul who secured a seat for a copyright law programme by Harvard Law School.  The Programme is limited to a total of 500 seats across the globe “The scholarships I have received are helpful because assistive technologies can be expensive and a little hard to access. But above all, scholarships help me feel that I am doing something right and encourages me to pursue my goals with more vigour,” says Bajaj.

Son of a doctor and a homemaker, Rahul thinks physically challenged people must not be treated as objects of sympathy and charity by the society. Rather, they must get an equal footing.

Apart from reading fiction stories, learning French and German and skiing in Kashmir, Rahul dreams of becoming a corporate lawyer. “Once I finish my degree, I would like to work for a Magic Circle firm (five prestigious law firms) in UK or a Tier I law firm in India,” he said. He intends to pursue his master’s at an Ivy League institution.The academic stalwart took up this opportunity to thank his family for being his hand of hope and strength. He also mentioned the names of two individuals – Ankur Singhla, founder of Akosha, for his immense support and Amar Jain, an associate of Trilegal who is also visually challenged, for being a great strong sojourner.

On a finishing note, Rahul firmly stated, “For ones who asserts to his rights and dreams, there are no limitations”.

Rahul Bajaj is not disabled but differentially abled.