Rajasthan HC Fines ICICI With Rs. 10 Lakhs For Trying To “Wrongfully Influence” Judges By Impleading Them 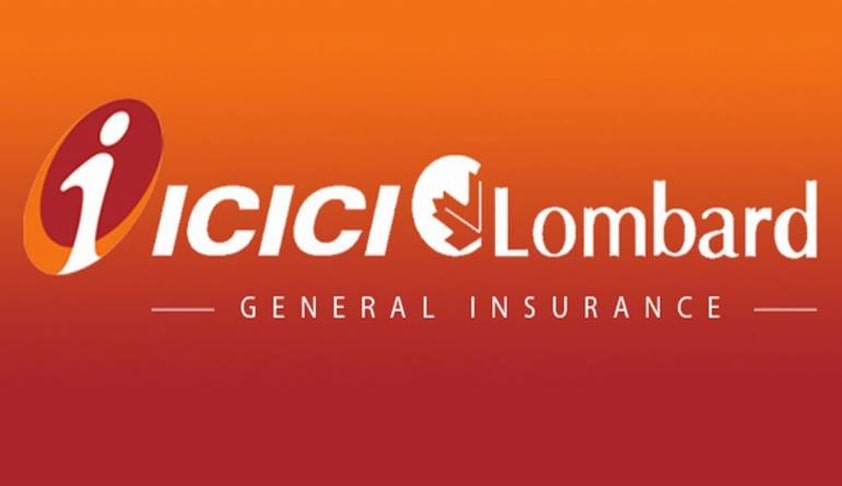 The Rajasthan high Court recently slapped ICICI Lombard General Insurance Company with penal costs of Rs. 10 lakhs for impleading several judges of District Judges Cadre as parties to a petition filed by it.

Justice Sanjeev Prakash Sharma saw right through the impleadment, opining that it was done in an attempt to influence compensation cases pending before the judges. Opining that this amounted to abuse of process of law, the petition was dismissed with a penalty of Rs. 10 lakhs.

In its petition, ICICI had impleaded Compensation Commissioners posted in Rajasthan at various districts. This included a judge who had been elevated to the High Court. The court, however, noted that the judges were impleaded without making any specific allegations against them.

On being confronted about the submissions, the counsel for ICICI prayed for the leave of the Court to withdraw the petition. The court, however, refused to allow the withdrawal, and went on to dismiss the petition instead, noting,

It then went on to question the intent behind the impleadment, opining that this was an attempt at “wrongfully influencing” Compensation Commissioners in compensation cases pending before them.