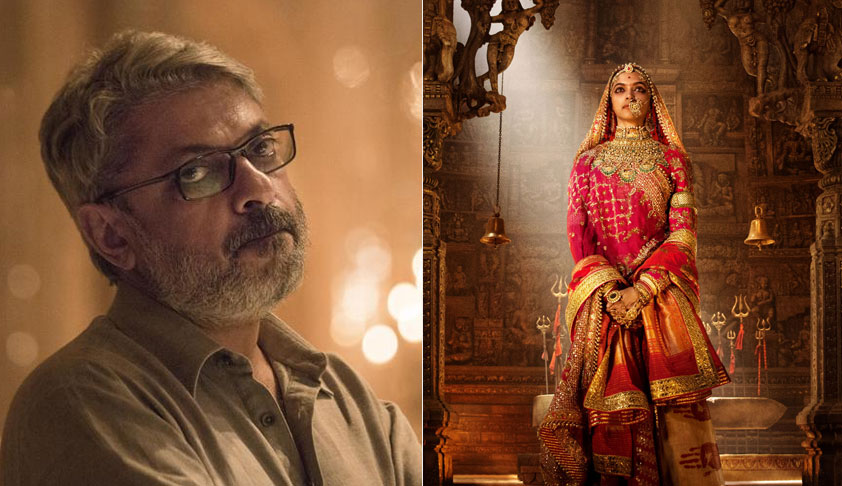 The complainant and the like-minded persons who are carrying unjustified prejudice against the movie would be better advised to realise the folly of their acts, the Judge said.

Portrayal of the characters of ‘Maharani Padmavati’ and the King of Chittorgarh as depicted therein would fill the heart of every citizen of this country, more particularly those of Rajasthan and Mewar, with pride rather than creating a feeling of hatred or abhorrence, the judge remarked.

Most of us might already have seen the movie Padmaavat by now and read and written reviews on the movie. The below is a part of the judgment of Justice Sandeep Mehta of Rajasthan High Court, which reads more like a review of the movie.

The judge had seen the movie during the course of proceedings in a petition moved by Sanjay Leela Bhansali and Deepika Padukone, the director and the heroine, respectively, in the movie Padmaavat, seeking to quash the FIR registered against them in the state.

The judge, writes in page 13 of the judgment: “Having viewed the movie so as to appreciate the primary evidence of the subject matter, from all possible angles, this Court is of the firm opinion that portrayal of the characters of ‘Maharani Padmavati’ and the King of Chittorgarh as depicted therein would fill the heart of every citizen of this country more particularly those of Rajasthan and Mewar with pride rather than creating a feeling of hatred or abhorrence. The manner in which, the King of Mewar has been characterized by displaying his valor, courage, pride, compassion to the subjects and the respect shown to the enemy who arrives as a guest, give a deep insight into the highest standards and morals of the Ruler and virtually glorifies the grand traditions of the Rajputana Empire. The manner which, the character of ‘Maharani Padmavati’ is portrayed highlighting her courage, poise, charm, grace, intellect and deep knowledge of military strategy should swell the heart of everyone concerned with pride rather than prejudice. The portrayal of the manner in which, ‘Maharani Padmavati’ and all the women folk irrespective of caste and creed in the fort decided to end their lives to save their dignity and honour from the evil advances of Khilji’s invaders, is indeed a tribute to their courage. The women realized that all citadels of defence had fallen and thus, rather than falling in the hands of the lecherous invaders, they proudly chose death over defilement. The portrayal of these incidents in the movie can, in no manner, be considered to be acts likely to create a feeling of hurt to anyone nor are the same aimed at promoting enmity between any sections of society.”

The judge further observed that there is not even a single scene therein which can be considered as amounting to one which can hurt the feelings of any one the count of race, caste, creed or religion and no character in the movie has been picturised in any manner which can cause disruption of public order or create enmity or hatred between any two communities. On the contrary, the grace and poise with which, the character of ‘Maharani Padmavati’ has been picturised and the respect which has been duly offered to the historical icon is nothing short of a glorious tribute and adulation, the court said.

The court further commented about the protests against the movie and said : “It is manifest that persons with ulterior motives have acted in a totally irresponsible manner on basis of totally half-baked and concocted information, while planning to disrupt the screening of the movie without any justification in total disregard to the Censor Board certification and while defying the Hon’ble Supreme Court’s directions and have thereby deprived the people of this State from viewing a glorious spectacle which gives a deep insight into the proud history of the State of Rajasthan. What should have been a cause of celebration by viewing a magnificent display of the glorious history of Rajputana culture, has been turned into an unsavory dispute arising from an unlawful and obliquely motivated step taken in utter haste.”

While quashing the FIR, the court has also observed that since admittedly  ‘Maharani Padmavati’  was never considered to be a religious figure, manifestly, the offence under Section 295A IPC cannot be invoked by any stretch of imagination.