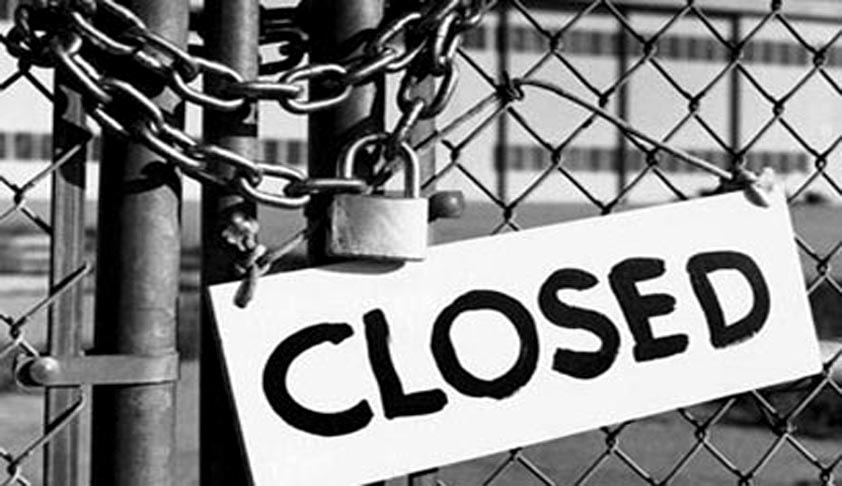 The Vasundhara Raje government in Rajasthan on Tuesday scrapped Dr Bhimrao Ambedkar Law University, which was announced by the Congress government way back in 2013 but had failed to progress when Raje-led BJP came to power later that year. In this way,  Rajasthan has become the first state to shut any of its university in the country. Dr Bhimrao Ambedkar Law University was declared closed on November 25 citing feasibility issues.

Notably, it was never allowed to admit students. Professor Yashpal Committee in 2009 recommended up-gradation of 1500 colleges into universities to transform higher education scenario in the country.

“In a cabinet decision, we have decided to close the Bhimrao Ambedkar Law University which was announced by the previous Congress regime in the year 2012-13. It could not move beyond the files; no land was allotted, no step was taken towards admission and neither were any colleges affiliated with it. Only, vice-chancellor U C Sankhla was appointed,” Senior Cabinet Minister Rajendra Rathore told the media on Tuesday.

“Instead, as per the CM’s wish, the Ambedkar Peeth in Jaipur will be revived and be made into a Centre of Excellence, where, apart from research, we will run courses in law and other fields,” he also added.

To mark the completion of the government’s two years, employment fairs will also be organised in all districts between December 1 and 31 by the Labour and Employment departments, in addition to a state-level programme in Jaipur to mark the occasion.