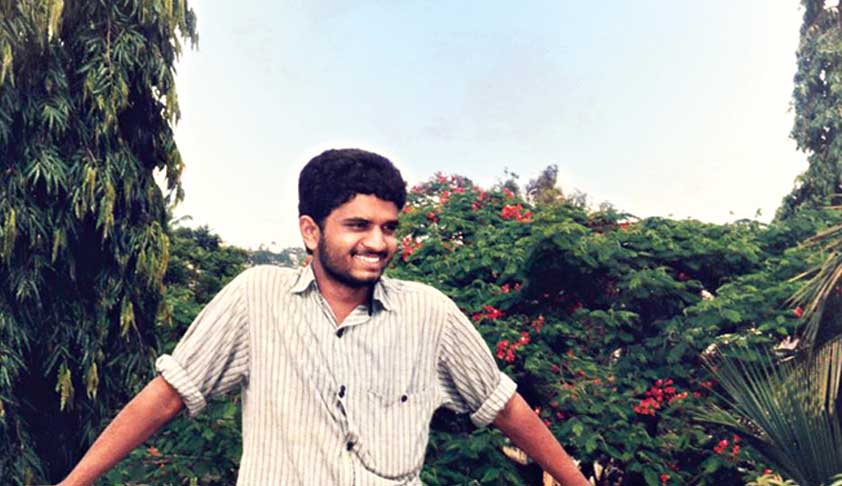 The Supreme Court has asked the Additional Solicitor General (ASG) to address the issue of a larger conspiracy angle in the manufacture of the bomb used to assassinate former Prime Minister Rajiv Gandhi.A bench headed by Justice Ranjan Gogoi decided to hear a plea filed by AG Perarivalan, one of the life convicts for his role in conspiracy in the case, on Wednesday.According to the FIR,...

The Supreme Court has asked the Additional Solicitor General (ASG) to address the issue of a larger conspiracy angle in the manufacture of the bomb used to assassinate former Prime Minister Rajiv Gandhi.

A bench headed by Justice Ranjan Gogoi decided to hear a plea filed by AG Perarivalan, one of the life convicts for his role in conspiracy in the case, on Wednesday.

According to the FIR, the petitioner had supplied two 9 V batteries for manufacturing the bomb used in killing of the Congress leader.

The petitioner, who approached the apex court through counsel Pirabu Subramanian seeking a direction to the agency for the status report on the investigation, is hopeful that the probe of the Multi-Disciplinary Monitoring Agency (MDMA)  would clear the changes against him.

The court observed that the issue of alleged conspiracy in manufacturing of the bomb can only reopen the case for the petitioner.

Appearing for the petitioner, Advocate Gopal Shankarnarayan submitted that pursuant to the Jain commission report on the assassination of the former PM, the Multi Disciplinary Monitoring Agency (MDMA) was set up, which has been investigating various issues, including the bomb manufacture.

The MDMA, a special unit of the CBI, has submitted several sealed covers on the progress of the investigation to the designated TADA court so far.

However, the TADA court has refused to reveal their contents, according to the petitioner.

The Petitioner [A-18] has been charged and convicted for having participated in the conspiracy to assassinate Rajiv Gandhi. He is supposed to have purchased and supplied two 9 Volt batteries for the bomb that was strapped around the waist of Dhanu, the suicide bomber. The entire conviction is based on a confessional statement made by him under S.15, TADA, although the Supreme Court acquitted all the accused of TADA offences. The judgment is reported in State v. Nalini, (1999) 5 SCC 253, and the relevant Paras are 256-271 and 615-616. His sentence of death was subsequently commuted to life imprisonment.

The Petitioner was 19 years of age at the time of the incident [21.5.1991]. As a consequence, he has spent virtually his entire adult life behind bars.

The Government of India had set up the Jain Commission on 23.8.1991 to explore the conspiracy angle in the assassination. There were several aspects of which the Commission felt required a detailed investigation, which were referred to in its detailed final report dated 7.3.1998, barely two months after the TADA court conviction on 28.1.1998. As a result, a team known as the Multi Disciplinary Monitoring Agency (MDMA) was set up under the CBI on 13.8.1998. On 2.12.1998, the Government’s Action Taken Report on the Jain Commission was tabled in Parliament. The MDMA sought permission for further investigation, which was granted by the TADA Court on 17.6.1999, a month after the Supreme Court sustained the conviction on 11.5.1999.

Enclosed in this sealed cover is the First Status Report filed by the MDMA dated 5.12.2000, which was obtained by the Petitioner through RTI. The sealed cover submitted by the MDMA to this Hon’ble Court in the present proceedings omits to deal with the following primary aspects that were directed to be investigated by the Jain Commission:

In addition, two further aspects which have not been properly examined concern: