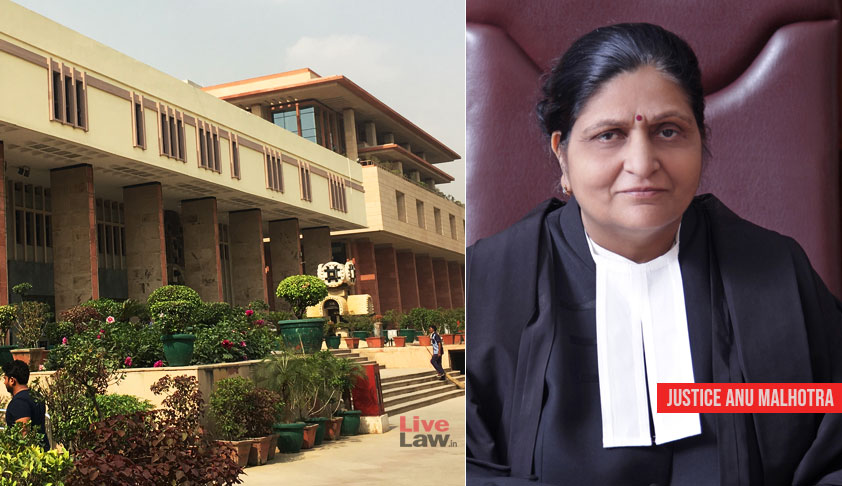 The Delhi High Court on Tuesday sentenced a man to 15 years imprisonment for raping a mentally challenged 12 year old girl.

In doing so, Justice Malhotra asserted that the directives were being issued so that “the sentence acts as a deterrent and is simultaneously reformative with a prospect of rehabilitation”.

The court was hearing an appeal challenging the order of conviction and sentence handed down to one Chattu Lal, under Section 6 (aggravated penetrative sexual assault) of the Protection of Children from Sexual Offences (POCSO) Act, 2012, and Section 376 (rape) of the Indian Penal Code. He was sentenced to rigorous imprisonment for a period of 15 years, along with a fine of Rs. 5,000.

Through the same order, Rs. 3 lakhs was awarded as compensation to the survivor. Secretary, D.L.S.A, North District was directed to ensure that the amount was handed over to her parents within a month.

The impugned judgment had held that the testimony of the minor girl’s mother was trustworthy and reliable, and that the allegations levelled against the appellant stood corroborated from the medical evidence adduced in the case. The high court agreed with this reasoning and upheld the trial court verdict.

The court also rejected the appellant’s plea that he had been falsely implicated, and directed the superintendent of the concerned jail to submit a bi-annual report to it, detailing the measures being taken for his reformation and rehabilitation.

Further, the following measures were directed to be considered by the superintendent:

Shaping of post release rehabilitation programme for the appellant well in advance before the date of his release to make him self-dependent;

Ensuring in terms of Chapter 22 clause 22.22 (II) Model Prison Manual 2016, protection of the appellant from getting associated with anti – social groups, agencies of moral hazards (like gambling dens, drinking places and brothels) and with demoralised and deprived persons;

Adequate counselling being provided to the appellant to be sensitized to understand why he is in prison; conducting of Psychometric tests to measure the reformation taking place and;

That the appellant may be allowed to keep contact with his family members as per the Jail rules and in accordance with the Model Prison Manuel.