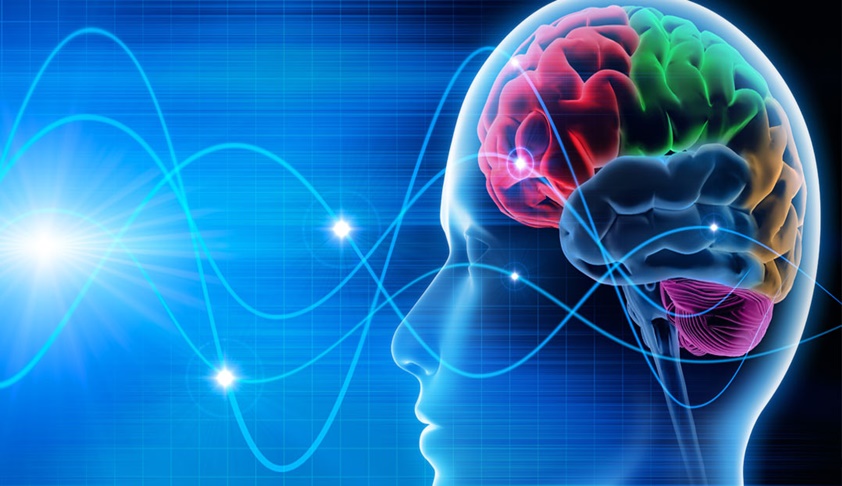 Negotiators from sixteen countries are currently meeting in Hyderabad for discussing a free trade agreement titled Regional Comprehensive Economic Partnership (RCEP). Looking at the latest available IP chapter (leak dated October 15, 2015), RCEP stands to adversely  affect nearly half of the world’s population on areas like access to knowledge and access to medicines. We would like...

Negotiators from sixteen countries are currently meeting in Hyderabad for discussing a free trade agreement titled Regional Comprehensive Economic Partnership (RCEP). Looking at the latest available IP chapter (leak dated October 15, 2015), RCEP stands to adversely  affect nearly half of the world’s population on areas like access to knowledge and access to medicines. We would like to highlight five issues related to access to knowledge/ cultural goods, based on the leaked IP chapter.

As different scholars and courts have tried to point out, copyright is not just about the rights of creators, but also those of users. The agreement will hurt this balance embedded in our  copyright law.  The balance within the copyright system is ensured by a set of limitations and exceptions which permit free uses for purposes like education, research, etc., thereby serving interests of students, researchers, educators, computer programmers, and persons with disabilities. Studies have also pointed out that industries that depend on limitations and exceptions also contribute substantially to economic growth. For example a recent study (by Computer and Communications Industry Association) in the US found that companies that extensively rely on limitations and exceptions, like media device manufacturers, software developers, internet search and web-hosting providers, and educational institutions, represent one-sixth of the US GDP. Thus, it follows that when countries revise their copyright legislations they should make sure that it fairly benefits right holders as well as users, and not just benefit right holders at the expense of the users which is what is transpiring at RCEP. The language of the agreement indicates that while it is mandatory for countries to increase protection for right holders, a commitment to restore balance via limitations and exceptions is only optional or worse, absent.

The leaked text suggests that member states have to accede to and ratify the WIPO internet treaties which are TRIPS-plus in character, thus ill-suited to be adopted by developing economies. Even otherwise, the agreement aims to mandatorily provide protection and effective legal remedies against circumvention of digital rights management (DRM) measures. Again, we see that it is optional for member states to add limitations and exceptions to those legal remedies. DRMs were created by copyright holders in the 90s to give them better control over works in the digital age by limiting users’ access and control. Far from strengthening the balance in copyright law, DRMs have grown to restrict users from normal uses such as unlocking devices, copying and sharing media, and, in some extreme cases, tinkering and fixing legitimately bought devices or electronic appliances. These huge drawbacks notwithstanding, India incorporated provisions to protect DRMs in 2012. However, India also added exceptions which make our treatment more balanced than the US and EU. Under RCEP, we stand to lose these domestic flexibilities, and even the possibility of withdrawing the DRM provisions.

The provisions regarding broadcasters’ rights also pose many concerns. First, RCEP engages in term extension without providing any economic rationale. The minimum term of protection  stipulated under the Rome Treaty of 1961 (the major multilateral treaty in this area) is 20 years and India provides a term of 25 years for broadcasters rights. The attempts to increase the term of protection to 50 years through RCEP, without conducting any impact assessment of the term extension on access to knowledge and cultural goods, is against public interest. Second, WIPO has been attempting to evolve a multilateral treaty on broadcasters’ rights for the last two decades and one of the major stumbling blocks in this regard is the lack of consensus among member states on what should be protected under the ‘broadcasters’ rights’. While many countries may agree on providing protection for ‘the signal’, broadcasters have been lobbying hard to extend the scope of protection to underlying contents as well, which is evident from the leaked text. The consequences can be disastrous. For example, if someone has to use an important documentary aired by a broadcasting organisation for an educational purpose, permissions would have to be then taken from both the content creators as well as broadcasters. This would result in undesirable and unjustifiable overlaps in protection and thereby increase the transaction costs for users of such products. Third, there has been a clear attempt to specifically cover retransmissions over internet. In many countries it is legal to rebroadcast over internet, but what we see in the leaked IP chapter is an attempt to turn a legal activity in many countries into an illegal one. Finally, countries like India have also included specific exceptions to broadcasters’ rights for purposes such as educational uses and private uses. RCEP provisions on broadcasters’ rights have conveniently ignored such exceptions and this again illustrates that the focus of RCEP is only on protecting the rightholders and not that of users.

Many of the enforcement related provisions are as problematic. This includes proposals for taking into consideration suggested retail price (SRP) or market value of goods for valuation of the infringing goods as well as for making available pre-determined damages for copyright violations on the election of the right holder. In jurisdictions like the US, this has resulted in local courts being forced to grant millions in damages for even minor copyright infringements. It is also important to mention here that some of the enforcement related provisions can also result in serious privacy violations. This includes the suggestion for adding obligations on internet service providers to disclose to the rightholders the identity of users suspected to be engaging in infringing activities.

The most troubling aspect of RCEP is that all the negotiations are being conducted in utmost secrecy without any public participation. Though the negotiators have already completed eighteen rounds of discussion, the negotiating text hasn’t been released officially and neither been a subject of parliamentary discussion nor public consultation. The public has a right to know what is being negotiated on their behalf and countries like India must take steps to release the negotiation text without any further delay. It is important to note that all these TRIPS-plus measures are being suggested without any consideration for the potential negative consequences on the society and therefore India must resist these TRIPS-plus provisions.

Arul George Scaria is an Assistant Professor of Law and Co-Director - Centre for Innovation, Intellectual Property and Competition (CIIPC) National Law University, Delhi. Anubha Singh  is Program Officer with The Centre for Internet and Society)