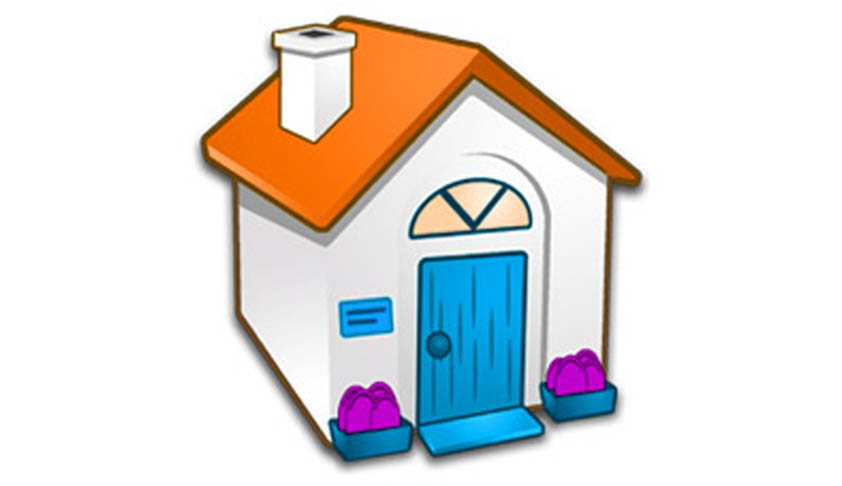 The much awaited and widely acclaimed Real Estate (Regulation and Development) Act, 2016 comes into force Today i.e May 1, 2016 setting in motion the process of making necessary operational rules and creation of institutional infrastructure for protecting the interests of consumers and promoting the growth of real estate sector in an environment of trust, confidence, credible transactions...

The much awaited and widely acclaimed Real Estate (Regulation and Development) Act, 2016 comes into force Today i.e May 1, 2016 setting in motion the process of making necessary operational rules and creation of institutional infrastructure for protecting the interests of consumers and promoting the growth of real estate sector in an environment of trust, confidence, credible transactions and efficient and time bound execution of projects.

Ministry of Housing & Urban  Poverty Alleviation has notified 69 of the total 92 sections of the Act on Wednesday this week bringing the Act into force from May 1,2016 culminating the eight year long efforts in this regard. A proposal for a law for Real Estate was first mooted at the National Conference of Housing Ministers of States and Union Territories in January, 2009.

As per the notification announcing the commencement of the Act on May 1,2016, Rules under the Act have to be formulated by the Central and State Governments within a maximum period of six months i.e by October 31,2016 under Section 84 of the Act. Ministry of HUPA would make Rules for  Union Territories without legislatures while the Ministry of Urban Development would do so for Delhi.

Section 84 of the Act stipulates that “The appropriate Government shall, within a period of six months of the commencement of this Act, by notification, make rules for carrying out the provisions of this Act.”

Early setting up of Real Estate Regulatory Authorities with whom all real estate projects have to be registered and Appellate Tribunals for adjudication of disputes is the key for providing early relief and protection to the large number of buyers of properties.

Section 20 of the Act says “The appropriate Government shall, within a period of one year from the date of coming into force of this Act, by notification establish an authority to be known as the Real Estate Regulatory Authority to exercise the powers conferred on it and to perform the functions assigned to it under this Act”. These Authorities decide on the complaints of buyers and developers in 60 days time.

Regulatory Authorities, upon their constitution get three months time to formulate regulations concerning their day to  day functioning under Section 85 of the Act.

Likewise, under Section 43 of the Act, Real Estate Appellate Tribunals shall be formed within a maximum period of one year i.e by April 30,2017. These fast track Tribunals shall decide on the disputes over the orders of Regulatory Authorities in 60 days time.

Under the directions of the Minister of Housing & Urban Poverty Alleviation Shri M.Venkaiah Naidu, a Committee chaired by Secretary (HUPA) has already commenced work on formulation of Model Rules under the Act for the benefit of States and UTs so that they could come out with Rules in quick time besides ensuring uniformity across the country. The Ministry will also will come out with Model Regulations for Regulatory Authorities to save on time.

The time limits of six months for formulation of Rules and one year for setting up Regulatory Authorities and Appellate Tribunals are the outer limit and the States willing to act quickly could do so and the Ministry of Housing & Urban Poverty Alleviation would notify the remaining Sections of the Act to enable relief to the buyers under the Act as quickly as possible, as desired by Shri M.Venkaiah Naidu.

The remaining 22 Sections to be notified relate to functions and duties of promoters, rights and duties of allottees, prior registration of real estate projects with Real Estate Regulatory Authorities, recovery of interest on penalties, enforcement of orders, offences, penalties and adjudication, taking cognizance of offences etc.

Chronology of events leading to the Real Estate (Regulation and Development) Act,2016 coming into force:

-The National Conference of Ministers of Housing, Urban Development and Municipal Affairs of States and UTs held on January 20,2009 proposed a law for real estate sector;

-During subsequent consultations by the central government, it was decided to enact a central law for real estate sector. This was endorsed by Competition Commission of India, Tariff Commission, Ministry of Consumer Affairs;

-Ministry of Law & Justice suggested central legislation for Real Estate Sector in July,2011 under specified entries of Concurrent List of the Constitution for regulation of contracts and transfer of property;

-Bill was referred to the Department Related Standing Committee on September 23,2013;

-Attorney General upheld the validity of central legislation for Real Estate Sector and the competence of Parliament on February 9,2015;

-Real Estate Bill,2013 and Official Amendments referred to the Select Committee of Rajya Sabha on March 6,2015;

-Union Cabinet approved the Real Estate Bill,2015 as reported by the  Select Committee of Rajya Sabha for further consideration of Parliament on December 9,2015;

-Bill listed in Rajya Sabha  for consideration and passing on 22 and 23 December, 2015 but could not be taken up;

-President of India accorded his assent to the Bill on March 25,2016;

-The Real Estate (Regulation and Development) Act,2016 was published in the Gazette for public information on March 26,2016;

-69 Sections of the Real Estate (Regulation and Development) Act,2016 notified by the Ministry of Housing & Urban Poverty Alleviation on April 27,2016 bringing the Act into force with effect from May 1,2016.