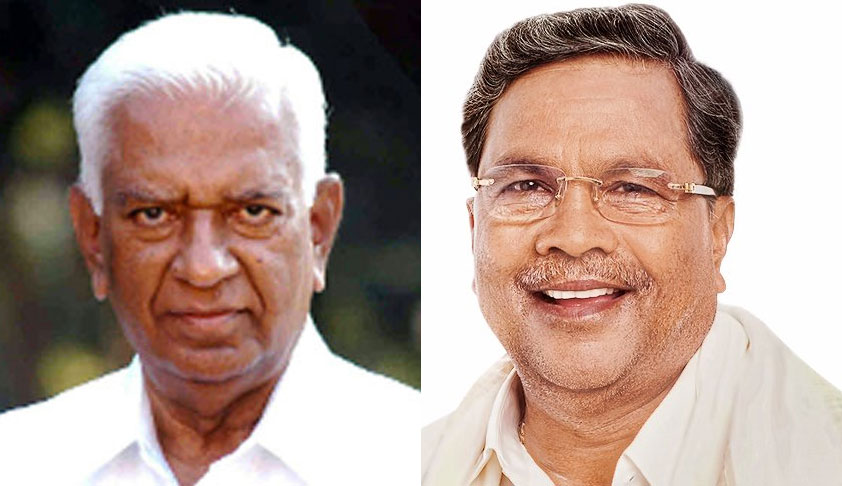 There seems to have been serious objections made by Karnataka Governor and the Chief Minister with regard to some names. These objections have been rejected by the SC collegium.

It is mentioned in the Collegium that the Chief Minister conveyed his disagreement to SC collegium with the above proposal. He also forwarded copies of certain communications received from bodies of advocates expressing the concern that the names recommended do not provide opportunity of representation to the cross-sections of the society on the Bench of the High Court. He also made a suggestion that the entire proposal be returned to the High Court for reconsideration.

But the SC Collegium brushed aside these allegations and said “In this regard, it is important to take note of the fact, as recorded in the Minutes dated 8th December, 2016, 11th and 13th January, 2017, the High Court Collegium has taken into account merit, experience, performance, character and conduct of the recommendees. The Collegium has recorded that it has “given adequate representation to all the sections of the society to the extent possible considering the merit of the respective candidates”. Since the High Court Collegium has already looked into and tested merit of such representations, need for any further examination thereof stands obviated.”

The SC collegium also took note of the opinion expressed by Governor of Karnataka that that some of the candidates do not meet the requirement of efficiency in their performance. But it was observed by the collegium that, the Governor has not specified the names of such recommendees and the basis for forming such an opinion.

“We are in agreement with the view of the Governor that the persons recommended may be appointed only after a thorough objective assessment of their performance and integrity. In this regard, it need not be emphasized that assessment of performance of the persons recommended is done objectively by the judiciary at High Court and Supreme Court level; and as far as integrity, character and conduct etc. are concerned, Intelligence Bureau, on verification, has reported that the above named recommendees enjoy a good personal and professional image and nothing adverse has come to notice against their integrity.”, the SC collegium said.

After consulting other Judges who conversant with the affairs of the Karnataka High Court, suitability of the recommendees for elevation to the High Court, the collegium found Kasaravalli Chythanya Keshavamurthy not suitable for elevation. With regard to Gurudas Shyamrao Kannur, Kuloor Arvind Kamath, Kanakatte Narayana Phanindra, and Maheshan Nagaprasanna, the Collegium remitted to the Chief Justice of the Karnataka High Court for fresh consideration by the present Collegium.

The SC collegium also brushed aside some complaints making allegations against some of the recommendees and questioning their suitability for elevation to the High Court, observing that they ‘deserve to be ignored.’