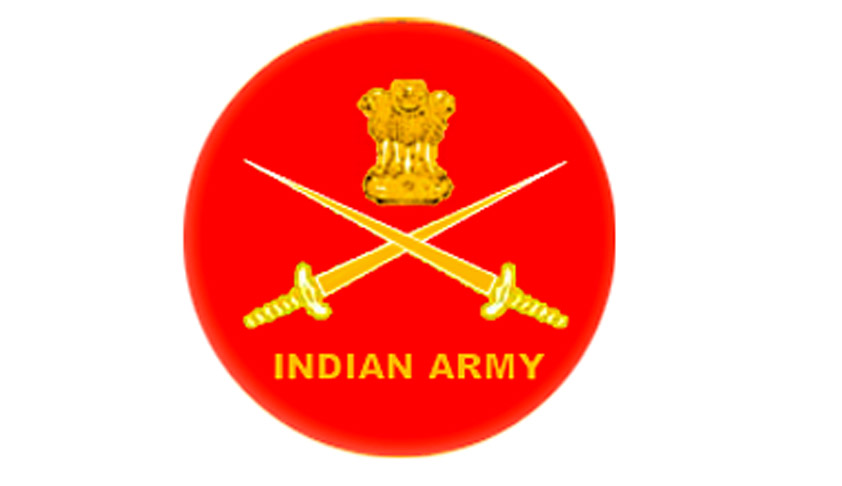 Refuting the allegation of gender bias, the Army has, in an affidavit filed before the Delhi High Court, said not only married females but even married males are now prohibited from entry into its Judge Advocate General (JAG) department and all entries across the board, while justifying its recently-introduced restriction on married males on the ground of changed socio-economic setup of...

Refuting the allegation of gender bias, the Army has, in an affidavit filed before the Delhi High Court, said not only married females but even married males are now prohibited from entry into its Judge Advocate General (JAG) department and all entries across the board, while justifying its recently-introduced restriction on married males on the ground of changed socio-economic setup of Indian society compared to the 60/70s vintage when most men in 20-25 years age group were married.

The affidavit has been filed before the court in response to the petition moved by Kush Kalra seeking to declare the eligibility conditions of JAG department which prohibits entry of candidates on ground of gender or marital status in JAG as unconstitutional.

Kalra had also sought direction to the Army to consider candidates aged 21 to 27 for recruitment irrespective of their marital status in JAG department.

It is to be noted that initially, the Army had prohibited entry of married females in the JAG department.

However, during the pendency of Kalra’s petition, the Centre issued a corrigendum dated August 14, 2017, which extends the prohibition on married females to married males for various entry schemes, including JAG.

In its affidavit filed before the court last week, the Army said, “As regards restriction of marriage for both male and female candidates for entry in JAG Department, the same is a reasonable restriction placed in the public interest.”

Kalra, on the other hand, stated that once a person has attained legal age of marriage, the Army is not authorised to curtail the fundamental rights of males and females to marry which is part of Article 21 of Constitution of India.

The Army’s affidavit, however, stated that, “If the bar of marriage is removed, it will lead to huge practical difficulties as a result of which very heavy expenditure would have to be incurred by the respondents (Centre etc) to make arrangements for substitutes of the trainees during their absence for a period necessitated by domestic needs resulting from marriage”.

The petitioner said the affidavit fails to cite any practical difficulty and the statement is not supported by any evidence.

The Army also justified as to why married males were allowed entry into Army but not married females before the 2017 corrigendum placed prohibition on both married females and males.

“…army instructions governing the entry of male candidates are of 60s/ 70s vintage.

“At the time when these Army instructions were formulated, the socio-economic realities of the country were such wherein at the age group of 20-25 years, a large number of males were married. Under such circumstances, not permitting married males would have reduced the eligible candidates to less than half. However, the induction of women was started in 1992. By then the socio-economic realities of the country had changed a lot and both male and female choose to opt for a career as their first option before settling down for marriage,” it said.

Thus there was no dearth of eligible candidates, both male and female, for commission into Indian Army.

Kalra pointed out that the respondents previously had put a bar on entry of married females in JAG but while his petition was pending before the court, it has now come up with new notification against entry of married males which should be quashed/stayed for curtailing the civilians’ rights to marry after attaining the legal age.

He said the Army could not change the conditions during the pendency of the petition.

Under 25, officers not eligible for married accommodation

The affidavit goes on to add another ground for restriction on marriage of both female and male officers.

“By this time, the number of married males applying for Indian Army has reduced considerably and very miniscule married men are commissioned into Indian Army. Indian Army has not put any kind of bar on marriage of both men and women officers after being commissioned in the service. There is only bar for marriage during the training period and the initial year of service as the officers are not eligible for married accommodation upto the age of 25 years,” it said.

“Thus even if  a candidate (male or female) who get selected in the Indian Army at an early age of 21 years (being the minimum entry age for JAG deptt) would not in any way be pressurised by his or her family to marry till he or she attains the age of 25 years”.

Allegation of discrimination against married females holds no water

The affidavit further stated that over a period of time, as per the records available, no married male has joined the Indian Army in recent years under the provisions of SSC (tech and non-tech) and TGC entries.

“Hence, these provisions of married men as one of the eligibility criteria for selection into SSC, TGC, and various other entries had practically become infructuous,” it said.

It added that in the light of these developments, allegation of discrimination against married females entering the Army does not hold any water while also relying on the 2017 corrigendum amending marital criteria for males as only unmarried for various entry schemes including JAG.

The affidavit stated that the objective behind the restriction on married males is that selected candidates complete their pre-commissioning training successfully without any discontinuity in the OTA.

“Married cadets whether male or female may seek leave to fulfil their matrimonial obligations which will result in discontinuation of their training at the OTA and if absence is more than 42 days, withdrawal from the course etc ... such a circumstance may jeopardise the training of a married male/ female candidate, the completion of which is a pre-requisite for grant of commission in the Army”.

It said the “Army as an organisation is competent to fix, decide and amend the eligibility criteria for various entries keeping in view its functional requirements to cater to the best interest of the nation”.

It is to be noted that way back in year 2016, the Army had told the court that it has barred married women from applying for JAG branch as they may seek maternity leave resulting in discontinuation of their training.