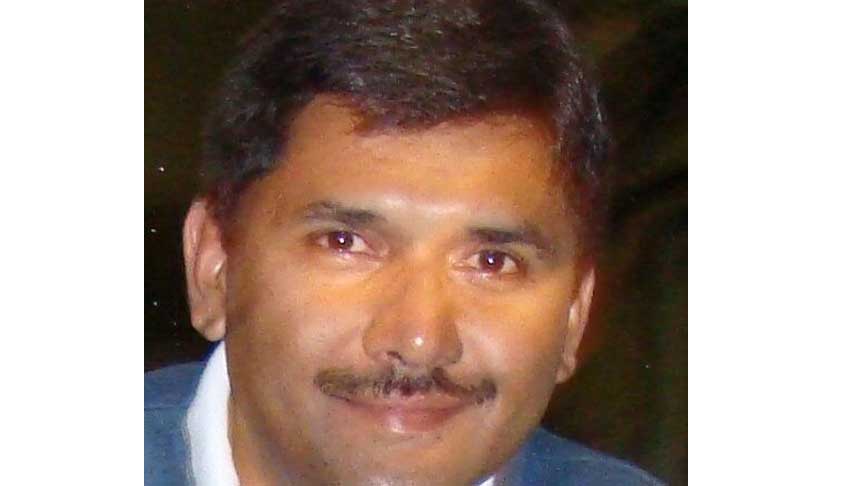 "A refugee is someone who is outside his country of origin and has a well founded fear of persecution because of his race, religion, nationality, membership in a particular social group, or political opinion; and is unable or unwilling to avail himself of the protection of the country, or to return there for fear of persecution."This definition of refugee appears in the 1951 Convention...

"A refugee is someone who is outside his country of origin and has a well founded fear of persecution because of his race, religion, nationality, membership in a particular social group, or political opinion; and is unable or unwilling to avail himself of the protection of the country, or to return there for fear of persecution."

This definition of refugee appears in the 1951 Convention relating to the Status of Refugees.  The 1951 convention details refugee rights. Although some refugee rights may be restricted under certain circumstances, as indeed may citizens rights, some of the important rights set up in the Convention include: non-discrimination (Article 3); Freedom of religion (Article 4); (free access to the courts of law on the territory of all States Parties to the Convention (Article 16); free movement within the territory (article 26); and most importantly the right not to be expelled from the country unless the refugee poses a threat to national security or the public order (Article 32).

Article 32 of the Convention contains the most important rights of a refugee, which is the right to be protected against forcible return, or Refoulement, to the territory from which the refugee has fled. In fact it is widely accepted that the prohibition of Refoulement is a part of customary international law. That means that all States must respect the principle of non-refoulement, even if they are not party to the 1951 Refugee Convention. In addition to the rights set forth in the 1951 Convention, refugees, like any other human being, enjoy basic human rights. These rights are described in various legal texts that have been signed and ratified by numerous States.

India is not a party to the 1951 Convention on the Status of Refugees. This however does not mean that India refuses or is reluctant in acknowledging the rights of refugees. India is a signatory to other UN Treaties and Covenants such as the Covenant on Civil and Political Rights, Convention on the Rights of the Child, the 1948 Universal Declaration of Human Rights, etc which contain provisions which are directly related to the rights of refugees.  Even though in India, the Foreigners Act of 1946 contains provisions for prohibiting, regulating or restricting the entry of foreigners into India as well as provisions for their expulsion from India, and even though the international Covenants to which India is a signatory have not been enacted into Indian law thus rendering them not enforceable in Indian Courts, nevertheless Courts in India have always adopted a liberal approach in taking into account the international Covenants while interpreting the statute law.

In the celebrated case of Vishaka Vs. State of Rajasthan the Supreme Court has held that "In the absence of domestic Law occupying the field, to formulate effective measures to check the evil of sexual harassment of working women at all workplaces, the contents of international conventions and norms are significant for the purpose of interpretation of the guarantee of gender equality, right to work with human dignity.... Any international convention not inconsistent with the fundamental rights and in harmony with its spirit must be  read into these provisions to enlarge the meaning and content thereof, to promote the object of the constitutional guarantee. This is implicit from Article 51(c) and the enabling power of Parliament to enact laws for implementing the international conventions and norms by virtue of Article 253 read with entry 14 of the Union list in the Seventh Schedule to the Constitution."

So far courts have taken the view that the rights of foreigners are limited to those contained in Article 21 of the Constitution of India [(1991) 3 SCC 554]. In the context of refugee rights, it necessarily follows that Article 21 encompasses the principle of non-refoulment, since the forcible expulsion or deportation of a refugee to a country where his life or freedom is threatened on account of his race, religion, nationality, political opinion or affiliation, would be violative of the constitutional scheme provided for in Article 21. The Andhra Pradesh High Court, speaking through Chinnappa Reddy,J has held [AIR 1974 AP 313] that a foreign national though entitled to equality before the law and the equal protection of the laws guaranteed by Article 14 of the Constitution, is not entitled to the protection of the fundamental rights guaranteed by Article 19(1) (d) and (e).

In another case the Supreme Court directed that a foreign national undergoing life imprisonment be permitted to visit her home country for one year on humanitarian grounds subject to filing of an undertaking and security from her parents. The Gauhati High Court {Civil Rule No. 1847/89} directed the release of an under- trial prisoner for two months to enable him to go to Delhi to seek political asylum from the United Nations High Commissioner for Refugees.  In the case of National Human Rights Commission Versus State of Arunachal Pradesh the Supreme Court has held that our country is governed by the rule of law and the State is bound to protect the life and liberty of every human being, be he a citizen or otherwise.  The Court further held that the State cannot permit anybody or group of persons to threaten the Chakma refugees to leave the State, and if it fails to do so, it will fail to perform its constitutional as well as statutory obligations.

In India refugees, like all foreigners, have free access to the Court for protection of their life and liberty.  India does not discriminate between refugees on the basis of race, political affiliation or religion. All refugees have the complete freedom to practice their religion. However in the absence of a specific municipal law incorporating and protecting the rights of refugees, it is left to the courts to read the provisions of the international human rights instruments into the provisions of articles 14, 21 and 25 of the Constitution. The zeal of the Court to protect the rights of refugees, though commendable, has its limitations. The dangers of Judge-centric solutions is that in many cases the outcome of the case would depend on the outlook of a particular Judge to the issue before him.  There indeed cannot be any certainty or uniformity in judicial activism. There is, thus, an urgent need for a legal framework to provide for the protection, rehabilitation and repatriation of refugees.  The attempt so far to fill the void by judicial creativity and activism can only be temporary.   No doubt judicial creativity has, to some extent, minimised the rigours of the refugees, but Legislation alone will provide an effective and permanent solution.

Today India has nearly five lakh refugees comprising of Bhutanese, Tibetans, Afghans, Sri Lankan Tamils, Chakmas, Sudanese and Iraqis. In addition to these there are lakhs of Bangladeshi migrants living illegally in India in search of food, shelter and livelihood.  All these foreigners, whether refugees or illegal migrants, are dealt with under the provisions of the Foreigners Act 1946 which gives unfettered, absolute and unlimited powers to the government to expel foreigners.  While it is eminently necessary to expel the illegal migrants by using the machinery of the Foreigners Act, yet the same absolute power of expulsion and deportation to the country of origin could prove disastrous in the case of a refugee who faces a threat to his life and liberty in his original country. There is an urgent need for India to incorporate its various treaty obligations in the domestic law of the land to make their obedience by the executive enforceable directly. It is time now to provide for an appropriate legal framework to process matters in respect of determination of refugee status, protection from refoulement and treatment during their stay as refugees.

Such a legal framework can make provisions for the following:

-no refugee or asylum seeker shall be expelled or returned to a place where there are reasons to believe his or her life or freedom would be threatened;

-where an application is made by an asylum seeker for the determination of refugee status, pending such determination, he shall not be  deported nor any restrictions imposed save and except those that are necessary in the interests of sovereignty and integrity of India or  maintenance of public peace and order;

-the determination of refugee status shall be by a Refugee Committee to be presided over by the Commissioner of refugees who shall be a  sitting or retired High Court Judge ;

-during the determination of his refugee status, the asylum seeker shall be entitled to all assistance including that of an interpreter and legal practitioner;

-an appeal shall lie against the order of the Refugee Committee.

While India has a human rights law regime, an effective National Human Rights Commission and an innovative, creative and activist judiciary, yet now there is urgent need for a domestic refugee law regime. India now needs to consolidate, streamline and harmonise into legislation its long tradition and experience in accommodating the inflow of refugees, it faith in the principles of non-refoulement and its commitment to uphold the principles of international human rights.