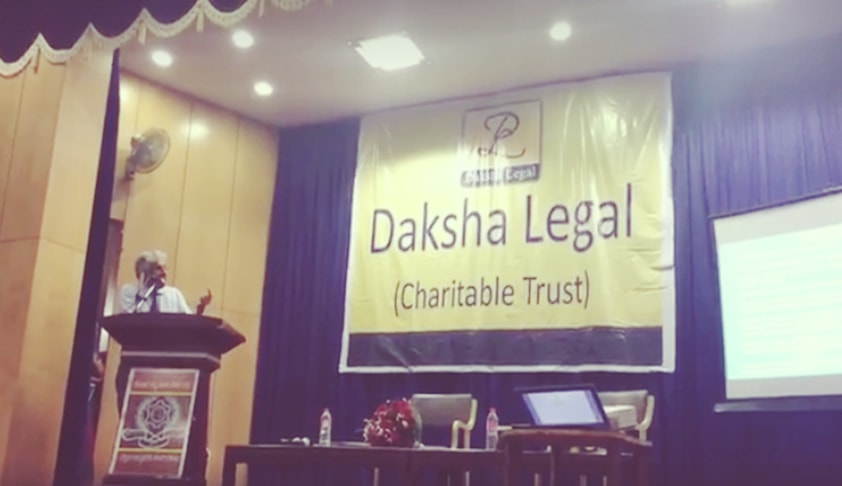 Mr. Anup Shah was modest in answering the questions of the audience as well as discusses a long awaited legislation notified on 11th July 2017 to regulate real estate projects.

Since the Act is in its nascent state and lacks precedent it was a discussion to lift the veil of ambiguity of the intention and implementation of the Act.

Mr. Shah also went through the definition mentioned in the Act with regard to promoter, allottee etc. and other important definitions.

“The real estate is industry is an industry that supports 250 axillary industries to bring up one building hence one can realize the importance of this regulatory Act. As on that day Karnataka had the second largest number of registrations of the project in the whole Country.”

The Act is prospective in nature hence shall not be applicable retrospectively.
The regulatory authority established under the Act shall function in accordance to the ‘Principles of Natural Justice’.

Some of the most important points mentioned in the Seminar were as follows:


Daksha Legal is a Law Firm & registered Charitable Trust based in Bengaluru. It was established by Advocate S.Basavaraj. He established Charitable Trust in 2016 to help junior lawyers. The trust provides financial help upto Rs. 25,000/- to junior lawyers in case of medical emergency. The trust also holds seminars on various topics with free entry to all

The RERA Seminar held by Daksha Legal is available on YouTube.