Respect All, Suspect All; Beware thou, deceit! The riches of thy loot may go back to public 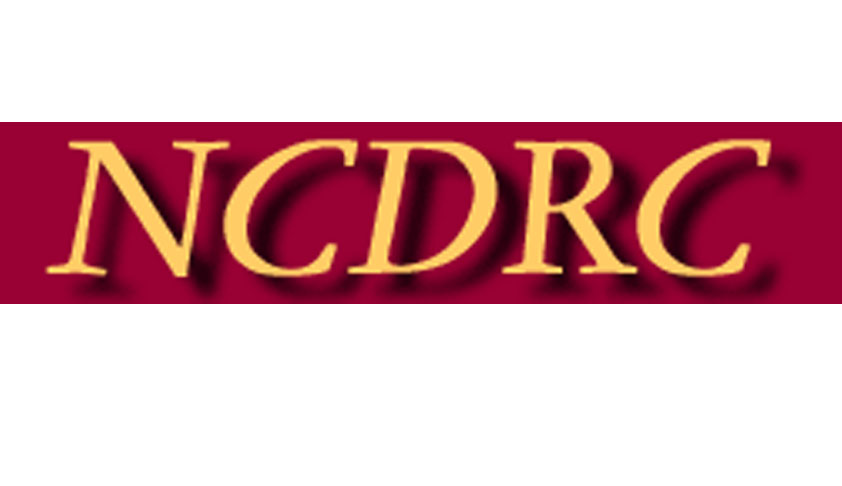 Rupees 50,00,000/- (fifty lakhs) is the rough estimate of the sum of spoils by a business enterprise over a period of five years, or more, that is to go back to the public by the order delivered in the case under reference. It indicates that ever so long can you build up your riches, by deceiving people, the longer arms of the law have got inclined to a richer behave in dispensation of justice...

Rupees 50,00,000/- (fifty lakhs) is the rough estimate of the sum of spoils by a business enterprise over a period of five years, or more, that is to go back to the public by the order delivered in the case under reference. It indicates that ever so long can you build up your riches, by deceiving people, the longer arms of the law have got inclined to a richer behave in dispensation of justice to public, through awarding greater than ever pecuniary penalties, if found indulged in unfair trade practices. Since the money spun about over the years by misleading people is not yours in effective sense, it is an accrual – a due back – to the same public to which it belongs to. And, in furthering the cause of justice, leniency of the law sees no holds barred in calculating harsh financial obligations of the culprit if so brazen is the swindle of consumers’ hard earned money. This must be the bare message of a recent judgement pronounced by the National Consumer Dispute Redressal Commission in the case of D. K. Chopra vs Snack Bar (Revision Petition 4090 of 2012).

High sense of aristocracy gets higher with gaining height of our aircraft and the sensual hangover lingers long after the flight has landed; rather than to us, this hawkish truism is well known to hawkers within the precincts of an airport. But, as exception is propensity of human behaviour, an exceptionally down to earth gentleman Mr. D. K. Chopra took one of the rare exceptions to the higher price being charged for a bottle of energy drink. His protestation in rising to the occasion as a ‘consumer voice’ against unfair price resulted in a trend setting judgement from the highest watchdog of the consumer interest, the NCDRC.

In October, 2009 the complainant bought a ‘can’ of Red Bull drink at Chennai Airport from Snack Bar, a unit of Saptagiri Restaurant. The complainant was made to pay Rs. 150/- just double the retail price Rs. 75/- of the product. Though he could not succeed in getting justice initially, he didn’t let it go and approached the national commission. The apex body held in his March 4, 2014 decision that-It is clear that the respondent (the OP Snack Bar) has been charging ‘double’amount. Since the year 2009, and even before it, it must have earned crores of rupees. It led the customers up the garden path. The ‘can’ does not mention that the OP can charge ‘double’ of the MRP.

From the arguments, it appears that the Airport Authorities are working in cahoots, with the Stall Owners, so that they may pay them higher rate of the licence, which is not permissible, in law.......MRP itself, includes the commission/profit, for a ‘shop-keeper’. Under these circumstances........ The OP is directed to pay compensation in the sum of Rs.10,000/- to the complainant, within 90 days, from the receipt of this order, otherwise, it will carry interest at the rate of 9% p.a., till realization. However, it is not the end of the road. The OP has exploited the public, prior to, and after the incident. The public was taken for a ride, under the very nose of the Airport authority. The OP has no right to keep and misappropriate the public money. It must go back to the public. We, therefore, order that the OP will deposit a sum of Rs.50,00,000/-, the estimated rough amount, with the Consumer Welfare Fund.

The Commission dismissed the plea that Snack Bar is entitled to the category of a Restaurant which provides sundry facilities such as music, cutlery and entertainment; and hence is entitled to charge additionally. It is not a case that warrants equating with Northern India Caterers (India) Ltd., Vs. Governor of Delhi, 17 (1980) DLT 191 (SC) = [1979] 1 SCR 557. On the contrary the Commission said that a snack joint was “like a tea/beedi” stall, and a person could not be forced to pay the prices that have been prescribed for restaurants.

Such striding judgements will have to come, not just a few ones, if we have to usher into an era where ethical business is to be made a visible possibility. The authorities responsible to oversee protection of consumer interest, at some susceptible points of business, are bound to be suspected being hand in glove with plundering hawkers on the prowl in moving trains, railway platforms, airports, multiplexes, roadways stalls and roadside food joints – the Dhabas – where, selling of goods is although a secondary activity, the consumers are predisposed to have them at whatever cost they are made available. Because of consumers’ helplessness to protest against the wrongs of business at these points for lack of credible evidence, and the common refrain that such ‘once in a while’ incidences are least worth making big hue and cry, the plunder of commuters goes on unabated, which mocks the plethora of laws and regulatory bodies. The practice of charging more than the marked price is pandemic and warrants ameliorative measures if malpractice is to be arrested sooner than later. It wouldn’t be an unadvisable proposition to the Central Consumer Protection Council to think over about random raids at these points by enforcement teams comprising various stake holding government departments, who would directly report to the council about their findings. We should hope that this advice will be heeded in its right earnest.