Revamping the Process of Recording of Evidence 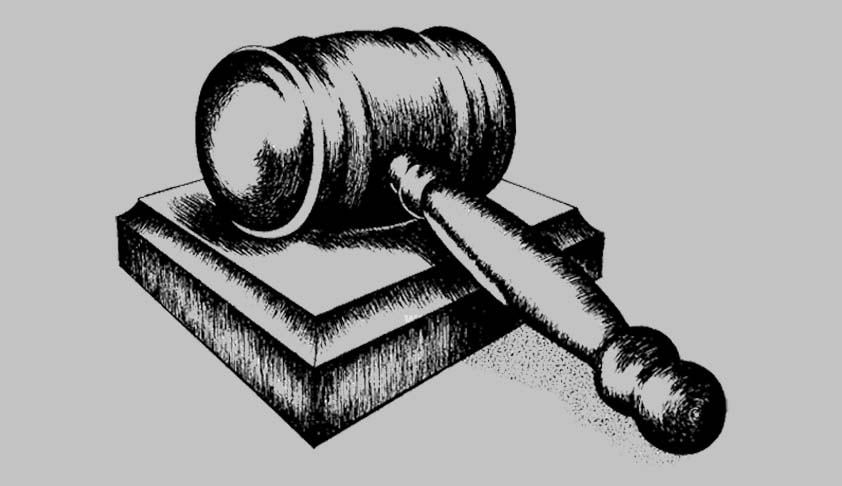 The process of recording evidence is crucial to the sustenance or collapse of a cause in a litigation, be it civil or criminal. However, this most important part of a litigation is not given its due by the Judiciary in general, including the High Court of Judicature Madras.

As far as the High Court is concerned, the recording of evidence including cross examination of witnesses, is delegated by the Judges to personnel called Additional Masters. Even as per the Rules of the High Court, 1994, these Additional Masters do not have the power to adjudicate on objections nor do they seem to have the power to immediately allow or dismiss a case based on any clinching information extracted from the witnesses during cross examination.

Reserving to another time, the debate of whether the implementation of this setup allowing for this delegation is right or wrong, let us now focus on the problems alone that this setup has created, directly or indirectly, and consequently the severe miscarriage of justice that happens every single day, perfectly within the walls of the High Court.

I have made a brief tabulation of the problems that the current setup faces along with what ought to be the standard followed by all Courts in the country in order to hope for better delivery of justice. Kindly read column after column for best understanding. It cannot be denied that presiding over the process of recording of evidence is, without doubt, the single most important contribution that a Judge could extend to the system of delivering justice. It is at this part of a litigation that highest legal knowledge, unflinching equity and unbiased guidance are all required without excuse or exception, which only a Judge’s cadre and calibre can deliver.

One is astonished as to how this most important part of litigation is treated like it’s not worth the time or effort of a Judge, especially when the High Court endorses an original jurisdiction ! In other words, how could any other judicial work be more important to a Judge than presiding over recording of evidence ? This dangerous trend has spilled over even to lower Courts where Adhoc Courts are created, whose functions mirror that of the Additional Masters.

The procedures suggested above, are not only of international standards but more importantly, they are fundamental. Everyday, it is a constant struggle for sincere lawyers and litigants to battle the immense abuse/misuse that is caused due to the continued implementation of a dysfunctional and non-constructive procedural system. A revamp is immediately due and it will definitely increase the efficiency of the justice delivery system, improve the quality of conduct of litigation and reinforce the faith of the people in the Judiciary.