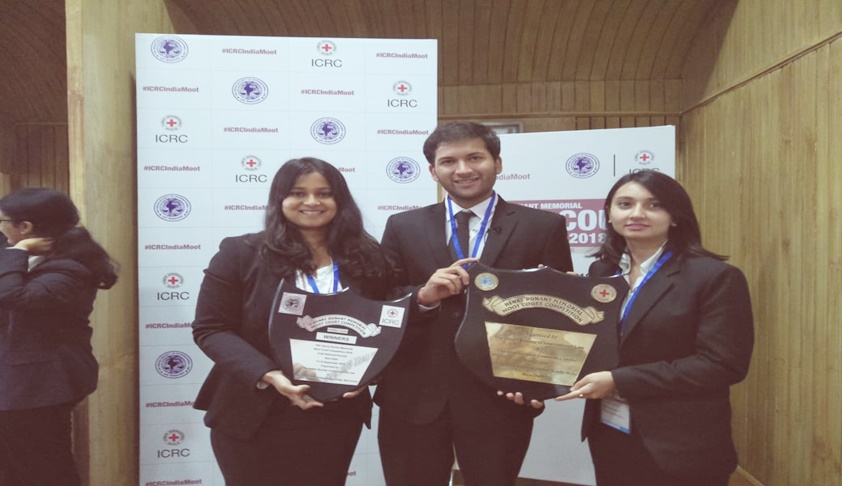 The team will now be representing India in the regional rounds in Tehran.