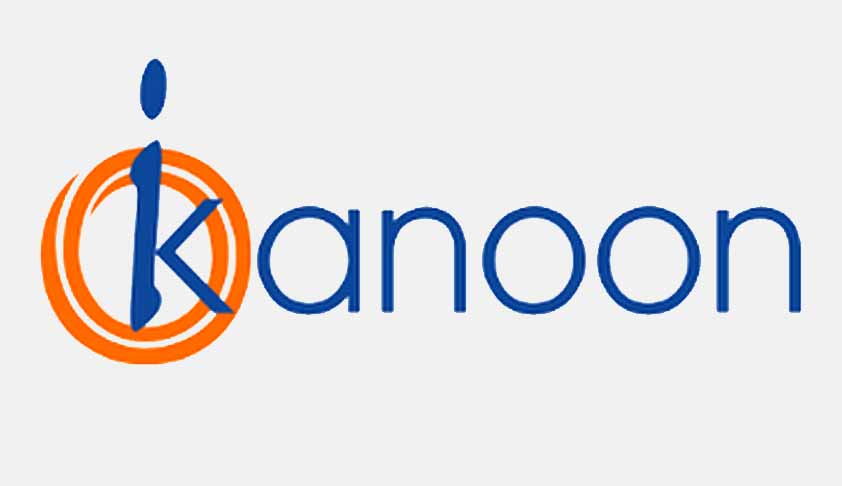 Justice Shaji P Chaly passed the interim order in a petition filed by a rape victim, who was aggrieved by the disclosure of her name and personal information in the judgments rendered by Kerala High Court in two writ petitions filed by her seeking proper investigation into the complaint filed by her, pursuant to the rape committed on her by the accused.

She submitted in the petition that she was aggrieved due to the publication of the judgments rendered by the high court by the website named indiankanoon.org, without obtaining prior permission from the court or from the petitioner as mandated under Rule 5 of the Information Technology (Reasonable Security Practices and Procedures and Sensitive Personal Data or Information) Rules, 2011.

She also submitted that she is further aggrieved by the publication of these judgments in the general search results of the search engine owned and run by the 4th (Google) and 7th respondents (Yahoo).

Delhi HC Hearing NRI’s Plea For ‘Right To Be Forgotten’

"The Apex Court has time and again held that in order to achieve the true purport and intent of enactment of Section 228A of the Indian Penal Code, 1860, it would be appropriate that in the judgments, be it of the Supreme Court, High Court or lower Court, the name of the rape victim should not be indicated. Such diligence should also be extended to ancilliary proceedings arising out of the main criminal complaint, such as Writ Petitions, Criminal Miscellaneous Cases filed Section 482 of CrPC etc., such as in the instant case, where the rape victim herself is the petitioner. The judgment includes its cause title. Thus, it is high time that guidelines are laid down stipulating that the name of a rape victim should not be indicated even in ancilliary proceedings to the main case including in the cause title,” the petition stated.

The petitioner also submitted that ‘the right to be forgotten’ is accepted in many foreign countries.

The petitioner also sought a direction commanding the respondents to compensate her for the disrepute, mental agony, distress, pain and suffering and loss of earnings caused to her by the disclosure of her identity and personal information as a rape victim by the publication of the documents.

Speaking to Livelaw, Sushant Sinha, founder of Indian Kanoon, said he would obey the interim order. But, he clarified that he had not received any orders from court yet.