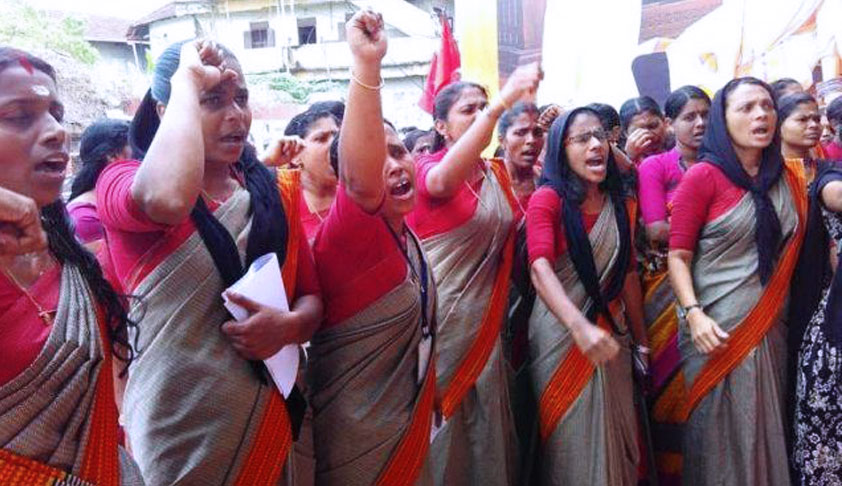 The Kerala government has proposed amendments to the Shops and Commercial Establishments Act to provide a better working atmosphere for employees. The proposals include a mandatory condition to provide seating arrangements to employees who otherwise have to be on their feet for long hours.

Earlier, saleswomen in textile shops had staged protests for “right to sit” against the compulsory requirement to stand for long hours, which extend to more than 10 hours a day. They also complained that they were not permitted to even go to the washroom during their working hours. The National Human Rights Commission had taken note of the pathetic working conditions of female staff in textile retail shops in Kerala. The proposal to provide “right to sit” for employees intends to remedy that situation.

The draft bill permits night shifts for women, but with the condition that in a group of five members put on the night shift, at least two should be women, and that the employer should arrange travel arrangements and security for women working during night shifts.  The present law prohibits employment of women between 7 pm and 6 am.

The definition of ‘employee’ is proposed to be expanded to cover persons engaged as security guards.