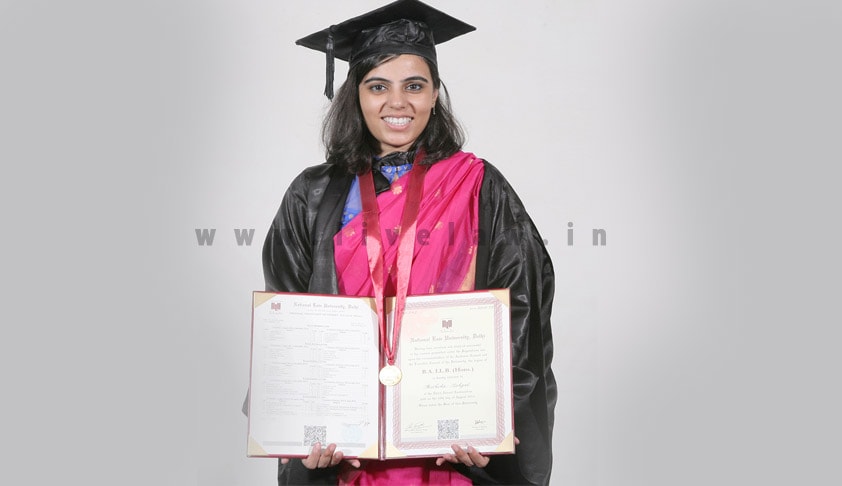 The Rhodes Scholarships are postgraduate awards for supporting the exceptional students from around the world to study at the University of Oxford. Established in the will of Cecil Rhodes, the Rhodes is the oldest and perhaps the most prestigious international scholarship programme in the world, which aims to nurture public-spirited leaders for the world's future. Every year, there are five Scholarships available for India to enable outstanding students - chosen on the basis of exceptional intellect, character, leadership, and commitment to service - to study at the University of Oxford. The first Indian Rhodes Scholars took up residence in Oxford in 1947, and since that time nearly two hundred Indians have been awarded this prestigious scholarship.

The registrar of National Law University, Delhi Prof (Dr.) G.S Bajpai also expressed his joy and congratulated Rishika for her achievement and bringing laurels to the university. He was quoted as saying, “In the field of law, there are only two scholarships awarded by Rhodes every year and Ms. Rishika has become the first student from NLU Delhi to receive this rare honour.”