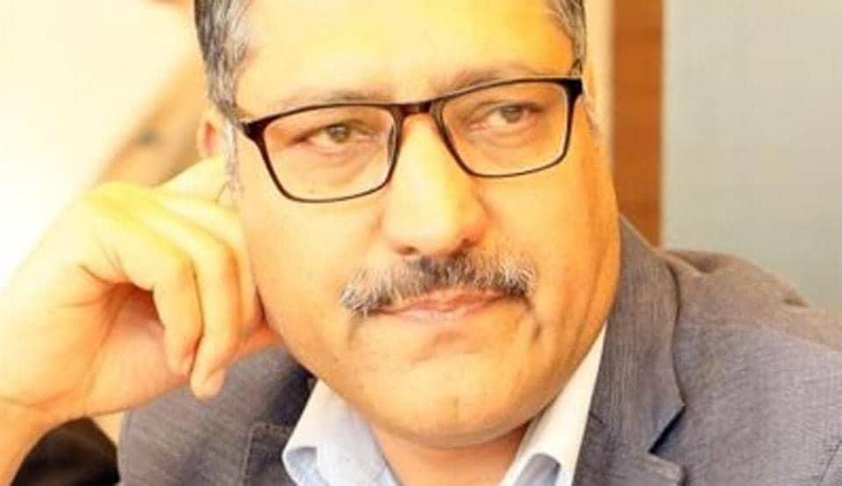 The same day that the Ministry of External Affairs (MEA) rejected a UN Human Rights Council report on Kashmir, veteran journalist and Editor of the Rising Kashmir daily Mr. Shujaat Bukhari was shot down by suspected militants outside his office in the Press Enclave area of Residency Road in Srinagar.According to Free Press Kashmir, Mr. Bukhari received multiple bullets in the head and...

The same day that the Ministry of External Affairs (MEA) rejected a UN Human Rights Council report on Kashmir, veteran journalist and Editor of the Rising Kashmir daily Mr. Shujaat Bukhari was shot down by suspected militants outside his office in the Press Enclave area of Residency Road in Srinagar.

According to Free Press Kashmir, Mr. Bukhari received multiple bullets in the head and abdomen. A personal safety officer guarding him was also killed, while another was injured. He had been given police protection after an attack on him in 2000.

Mr. Bukhari has long been regarded as a voice of reason and sanity in the valley, and has been running the Rising Kashmir for a little over a decade. Prior to launching his own newspaper, he worked as the bureau chief of The Hindu in Srinagar for nearly 15 years. As per reports, he had done Masters in Journalism from Ateneo de Manila University, Manila as a fellow of Asian Centre for Journalism, Singapore. He was also the president of Adbee Markaz Kamraz, the biggest and oldest cultural and literary organization of Valley.

Throughout his career, Mr. Bukhari did not let opposing voices deter him from highlighting human rights abuses, and consistently advocated dialogue as the way for resolution of Kashmir’s problems.

Tributes and condolences began to pour in soon after the news spread. The Editors Guild of India also issued a statement "unequivocally" condemning the attack: "The Editors Guild of India unequivocally condemns the assassination of Rising Kashmir Editor Shujaat Bukhari. This is a grave attack on press freedom and democratic voices. We will be issuing a more detailed statement soon."

It was just today that the UN released its report on the situation of human rights in Kashmir. The report had noted with urgency the need to address past and ongoing human rights violations and abuses and to deliver justice for all people in Kashmir.

More specifically, the report urges India to repeal the Armed Forces (Jammu and Kashmir) Special Powers Act, 1990 (AFSPA) "urgently" and also "immediately remove the requirement for prior central government permission to prosecute security forces personnel accused of human rights violations in civilian courts." It notes that AFSPA and Jammu and Kashmir Public Safety Act, 1978 (PSA) have "created structures that obstruct the normal course of law, impede accountability and jeopardize the right to remedy for victims of human rights violations."

It further demands the establishment of "independent, impartial and credible investigations" to probe all civilian killings since July, 2016 and all abuses committed by armed groups; and provide reparations and rehabilitation to all injured individuals and to the families of those killed in the context of security operations. Similarly, it suggests that the PSA should be amended to ensure its compliance with international human rights law, and all those held under administrative detention should either be charged or immediately released.

However, within hours of the publication of the report, MEA slammed the report calling it "fallacious, tendentious and motivated", violating Indian sovereignty, and "a selective compilation of largely unverified information... overtly prejudiced and seeks to build a false narrative."