Is RTI Being Weakened By Rules? 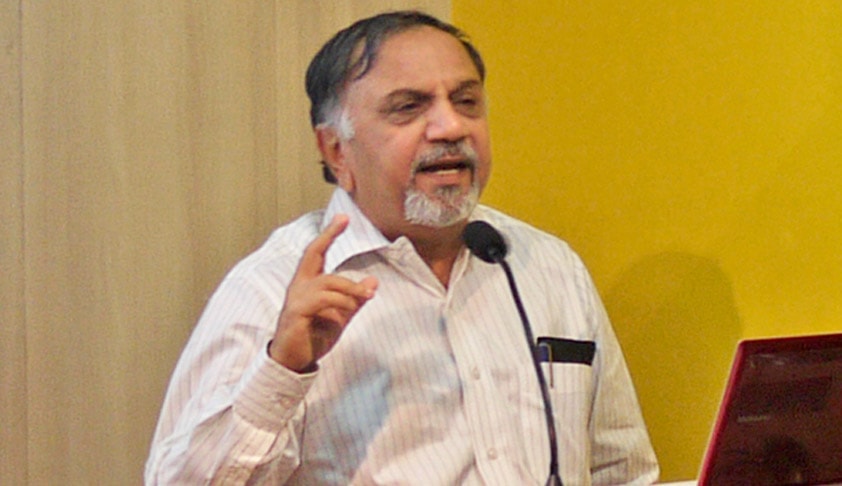 The government has issued a circular on 31 March giving draft rules, which it is proposing for the RTI Act.  Most citizens and media have shown considerable concern at these and there has been a feeling that  the government is trying to emasculate the RTI Act. From my experience in the RTI journey, I have realized that most people and institutions champion and hail transparency for others,...

The government has issued a circular on 31 March giving draft rules, which it is proposing for the RTI Act.  Most citizens and media have shown considerable concern at these and there has been a feeling that  the government is trying to emasculate the RTI Act. From my experience in the RTI journey, I have realized that most people and institutions champion and hail transparency for others, but are very reluctant to give information about themselves.  For this reason,  I am extremely suspicious when any changes are sought to be made in RTI.

In the draft rules the most controversial is rule 12 which proposes that a second appeal can be withdrawn by the appellant and it would abate on the death of an appellant.  This appears to be in the belief that when the seeker of information does not want the information it need not be given.  By the same logic when she dies, it cannot be given to the applicant. Many decisions of information commissions have also wrongly taken such a stand. It has not been appreciated that the information sought in RTI belongs to all citizens since they own the government and every piece of information held by it. Thus everyone has the right to get the information which is sought by an applicant. Allowing withdrawal of RTI appeals would be a direct encouragement to undesirable pressure on applicants, and deal making. The law expects all information to be available suo moto. This proposed rule should be modified to state that when an appeal is sought to be withdrawn or an appellant dies, the information sought shall be placed on the website.

Some people have made the charge that the rules increase the fees. The rules have retained the application fee at Rs. 10 and the additional fees at Rs. 2 per page upto A3 size paper. They are now proposing that postal charge above Rs.50 shall be charged. When a large amount of information is sought, it is reasonable if the applicant pays for the postage. Similarly there has been some concern at the information seeking being restricted to 500 words. From my experience as a user and commissioner I can state that this is adequate for most cases. Often applicants verbosity,- in the absence of any limit,- results in the user not getting the actual information required. In some rare case where there is a real need for a longer RTI application two applications could be filed, which would lead to an additional fee of Rs. 10 only. The rules mention that payment of fees can be done electronically where it is available. The rule should be modified so that in all cases public authorities must accept fees by electronic mode. That would be line with the push for reducing cash in transactions and encourage digital payments.

Many commissions are presently refusing to order information to be given when a complaint is filed. This is based on a flawed ‘literal’ interpretation of the RTI Act, instead of a ‘purposive’ interpretation.  The draft rules have a provision for the commission to convert a complaint into a second appeal and thereby order information to be provided. This is a positive provision. However Section 13 (1) (i) requires that a RTI application must accompany every complaint. Without this the complaint would be rejected. This requirement should be removed.  Section 18 (1) (f) of the RTI Act requires a commission to entertain a complaint “in respect of any other matter relating to requesting or obtaining access to records under this Act”. In such matters there is no RTI application. In one such example:  RBI has put on its website a Non-Disclosure policy by mislabeling it as a ‘Disclosure Policy’. In such  a citizen has to draw the attention of the commission she has to file a complaint with the information commission and no RTI application can be made in these circumstances. Similarly there are many complaints against public authorities for non-compliance with Section 4 of the Act in which no RTI application can be filed. Providing a RTI application in such a case is not possible, hence this requirement should be dropped.

The rules require an appeal or complaint to be made to the commission in double spacing. This should be changed since it would lead to wastage of paper, and it would be very difficult for those submitting a hand written appeal.  Another positive rule mandates that when a commission issues a lazy order not specifying the time period for supply of information, it has to be supplied within 30 days.

On the balance, this does not appear to be a move to consciously to dilute the law and its efficacy. My considered opinion is that does not appear to be the objective. If rule 12 is changed to mandate placing on the website information sought be any appellant who has died, it would be a balanced set of rules for RTI.