Ryan Student’s Death By Drowning: Delhi Court Says Manager, Teacher, Others To Be Tried For Culpable Homicide Not Amounting To Murder [Read Order] 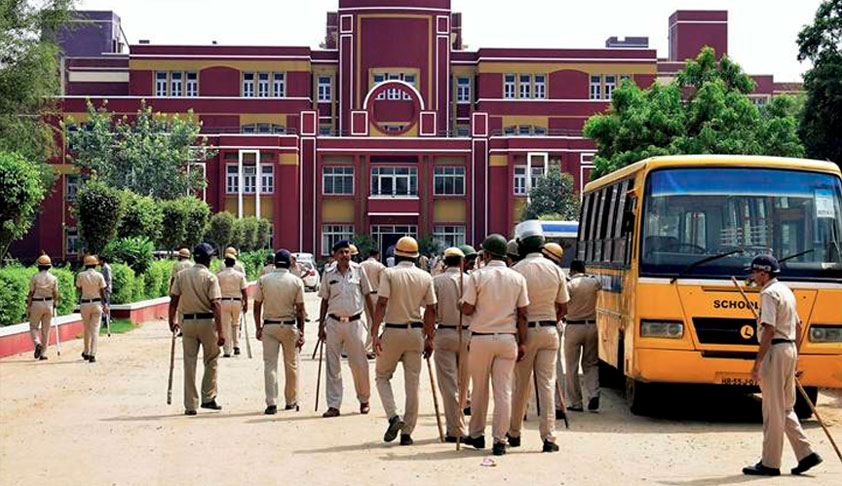 Since the offence is triable by a court of sessions, the case has been committed to the Sessions court for trial.

Devansh Meena, a Class I student at Ryan, went missing from the school on January 30, 2016. Hours later, an electrician found his body in the water pump inside the school near amphitheatre.

He was taken to AIIMS but was declared brought dead.

The police had booked Francis Thomas as the person responsible for the entire school administration and for failing to lapses in security and safety arrangements.

Devansh’s class teacher was also booked for failing to notice his absence from her class.

Other accused are those responsible for ensuring that the pump room was locked.

During the hearing, while the accused defended themselves denying any negligence on their part, advocate Aditya Aggarwal, appearing for Devansh’s father who is the complainant in the case, argued that apart from the offence under Section 304A IPC, offence under Section 75 Juvenile Justice Act is also made out as there is clear cruelty to the child.

The court, in its order, noted, “Part II, Section 304 IPC comes into play when death is caused by doing an act with knowledge that it is likely to cause death…perusal of entire case file and documents show that water tank was maintained in the school which was having easy access to children. It was, in fact, left unattended. There were no signage or caution board and no caretaker or guard was deputed there to prevent entry of children. The opening was covered with temporary stone slab. Though there should have been some iron grill cover having lock.

“In view of the above, the court is in consensus with the Additional Public Prosecutor (APP) that prima facie there are ingredients for the constitution of offence under Section 304 Part II IPC.

“Further, as per report of CFSL team, the opening of water tank is large enough that the child could fall even when the cover of the water tank was partially closed. There are evidence against the accused persons,” the court noted.