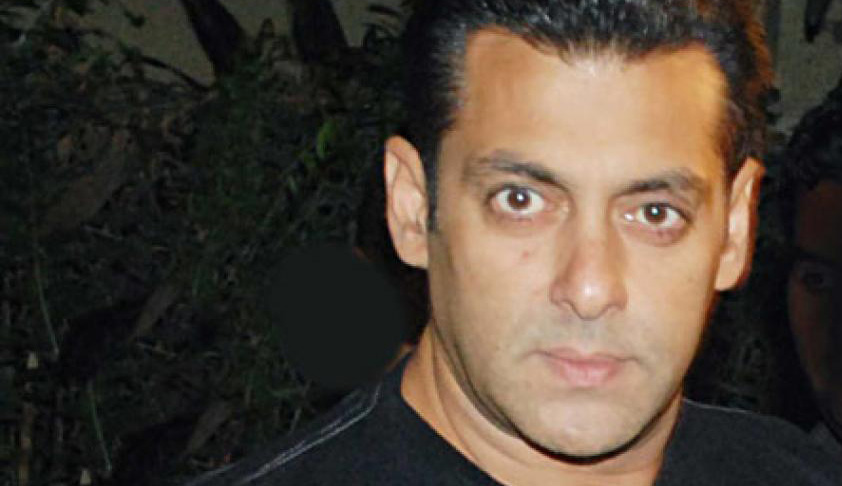 Subscription starts from
₹ 599+GST
(For 6 Months)
View Plans
Premium account gives you:
Subscribe Now
Already a subscriber?
Login
Bollywood Actor, Salman Khan will now be tried by for “Culpable homicide not amounting to murder” under section 304 of the Indian Penal Code (IPC) in the 2002 hit-and-run case. Under this provision Khan can be sentenced up-to ten years imprisonment.

Advocate Ashok Mundarg appeared for Khan while Public Prosecutor, Shankar Erande appeared for the State. The retrial is scheduled to commence on July 19.

It was in Alistair Pereira’s Case (2006 Mumbai Hit and Run case), the Supreme Court held that “The law makers need to revisit the sentencing policy reflected in Section 304A IPC.” A two judge Bench comprising of Justices R M Lodha and J S Khehar upheld invoking Section 304 IPC in the hit and run case and said, “The facts and circumstances of the case which have been proved by the prosecution in bringing home the guilt of the accused under Section 304 Part II IPC undoubtedly show despicable aggravated offence warranting punishment proportionate to the crime.”