Salman’s acquittal ‘travesty of justice’; enough evidence against him: Maharashtra govt to SC 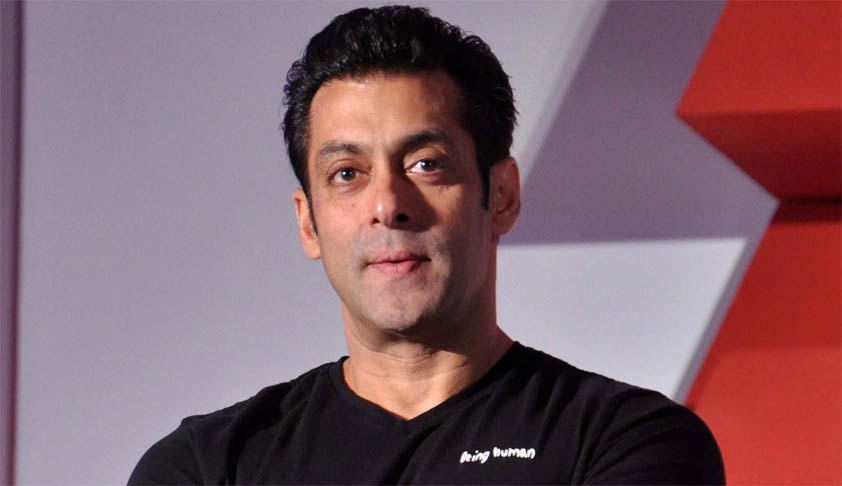 As the Supreme Court today began hearing the appeal filed by Maharashtra Government against the acquittal of Bollywood star Salman Khan in the 2002 hit and run case, Attorney General Mukul Rohatgi representing the state termed the Bombay High Court judgment as a “travesty of justice”.

“The judgment of the High Court is a travesty of justice. The statement of injured victims discarded, police witness discarded and a driver who surfaced after 13 years is believed by the honourable High Court”, Rohatgi submitted before a bench headed by Justice J S Khehar.

During the half an hour hearing the AG explained the entire incident, trial in the lower court and the judgment of the High Court to the bench. Senior lawyer Kapil Sibal appeared for Salman.

The bench said for the time being it will not issue notice and since “it is a matter of appeal against acquittal, it would like to hear the state further on the issue of what various witnesses said on who drove the Land Cruiser and if material prosecution witnesses had been dropped.

“We are still making up our mind”, justice Khehar told the AG adjourning the matter to February 12.

In its appeal, the Maharashtra government urged the apex court to set aside the acquittal order.

It disputed the High Court’s observation that the investigation was conducted in a careless and faulty manner, claiming that there were many witnesses who corroborated the charges against Salman adequately.

The appeal said evidence of complainant Ravindra Patil, who was with Salman in the Toyota Land Cruiser, was legally tenable and its rejection was wrong. Patil was the actor’s bodyguard who had said Salman was driving drunk and had ignored his warnings. Patil died of tuberculosis in 2007 and when the High Court examined his testimonies, it held the evidence was not admissible under law.

It said HC had not concluded as to who was driving the vehicle at the time of the accident and said the evidence of all injured witnesses was important and had more probative value being victims of the incident.

The petition also refuted the HC finding that the probe was conducted to weaken the prosecution’s case.

Instead, “the HC has not appreciated the evidence on record in its proper perspective,” said the state police. They claimed a “hypothesis” was recorded while acquitting Salman of charges of culpable homicide not amounting to murder, grievous hurt, drunken driving etc.

While acquitting Salman of all charges, Bombay High Court had on December 10 acquitted Observing that “strong suspicion of guilt cannot be used to hold a person guilty”,

Overturning the order of a lower court, which had in May convicted the actor under charges of culpable homicide not amounting to murder and sentenced him to a jail term of five years, Justice A R Joshi said this was “not a case where prosecution has successfully established its case of all its charges”.

Maharashtra government disputed the High Court’s observation that the investigation was conducted in a careless and faulty manner, claiming that there were many witnesses who corroborated the charges against Salman adequately.