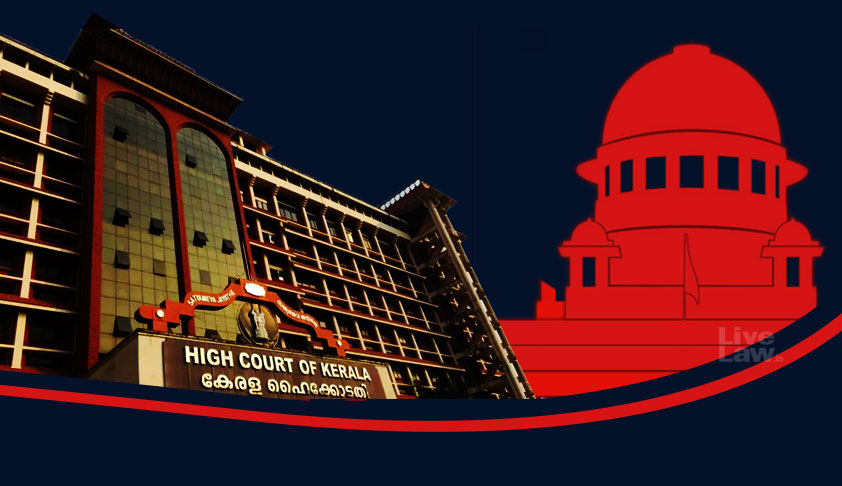 The Supreme Court has closed contempt proceedings initiated by the Kerala High Court against advocate CK Mohanan as he filed an affidavit expressing unconditional regret before the high court.

A division bench of Justice PN Ravindran and Justice Dama Seshadri Naidu had initiated suo motu contempt proceedings initiated against advocate CK Mohanan for his alleged contumacious behaviour during the hearing of a habeas corpus petition.

The bench had also held that an advocate who has been charged with criminal contempt of court was not entitled to appear in the robes of a lawyer in the case. The high court held him guilty of criminal contempt in the face of court sentenced him to undergo simple imprisonment for a term of three months and to pay a fine of Rs. 1,000.

The bench headed by Justice Ranjan Gogoi observed: “In view of the above developments, we are of the view that the contempt proceedings in question should be appropriately brought to an end. The said proceedings shall, accordingly, stand closed. The sentence of imprisonment awarded against the contemnor is consequently set aside. The fine amount which has since been paid be returned to the alleged contemnor.”