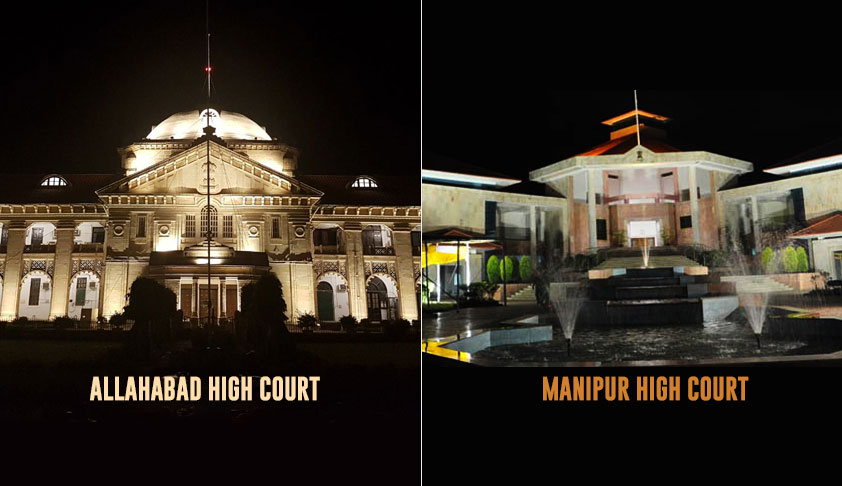 The collegium also recommended that Justice Songkhupchung Serto, Additional Judge of the Manipur High Court, be made permanent. It clarified that he would continue at Gauhati High Court, where he is presently functioning on transfer. The recommendation was directed to be processed expeditiously as Justice Serto's term is set to expire on 13 March.

The collegium, however, postponed deliberation on the Department of Justice's recommendation to transfer a Judge from another High Court to Manipur High Court. It observed, "We have also taken note of the observations of Department of Justice made in the file with regard to proposal for transfer of some other High Court Judge to Manipur High Court in view of depleted strength of Judges in that High Court. The proposal for transfer, in terms of the Memorandum of Procedure, would be considered by the Collegium comprising the Chief Justice of India and four senior-most Judges of the Supreme Court, in due course of time."