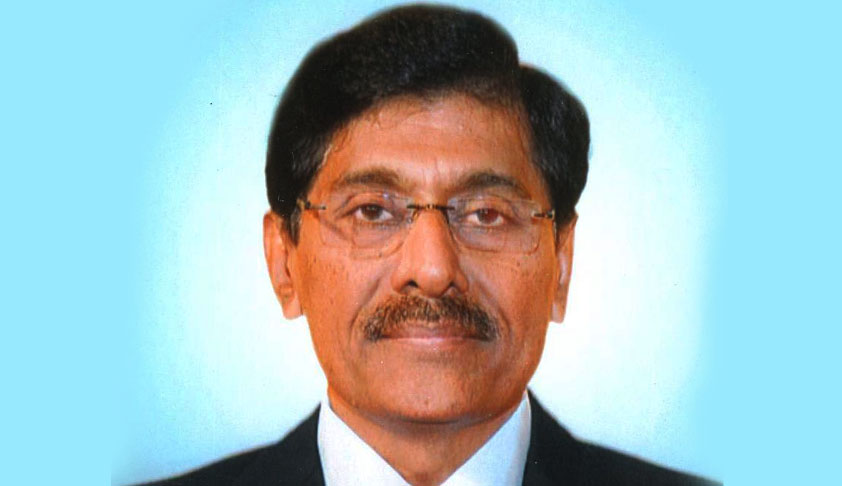 The Supreme Court collegium on Tuesday recommended the appointment of Justice NH Patil as the Chief Justice of Bombay High Court.

While making the recommendation, the collegium comprising Chief Justice of India Ranjan Gogoi, Justice MB Lokur and Justice Kurian Joseph pointed out that the office of the Chief Justice of Bombay High Court has been lying vacant for quite some time, since the retirement of Justice Manjula Chellur in December last year.

Furthermore, the resolution clarifies that it is invoking the provision of the Memorandum of Procedure which provides for elevation of a puisne Judge as Chief Justice in his own High Court if he has one year or less to retire. This was after acknowledging the fact that Justice Patil hails from Bombay High Court and is due to retire in April 2019.