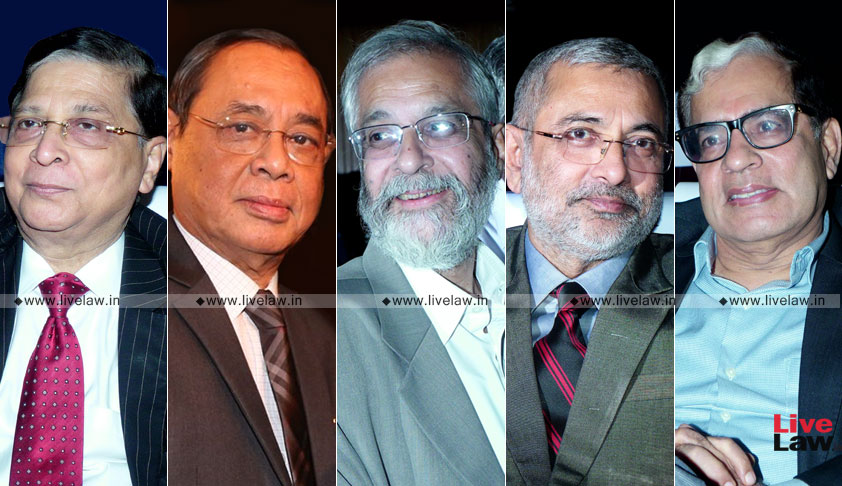 Justice Diwakar’s representation was now rejected, with the Collegium opining, “The Collegium while examining the request of Mr. Justice Pritinker Diwaker has factored in all relevant aspects including his response.         The Collegium does not find any merit in his representation and is, therefore, of the opinion that the request made by Mr. Justice Pritinker Diwaker cannot be acceded to. The Collegium accordingly resolves to reiterate its recommendation dated 10th January, 2018 for his transfer, in the interest of better administration of justice, to the Allahabad High Court.”