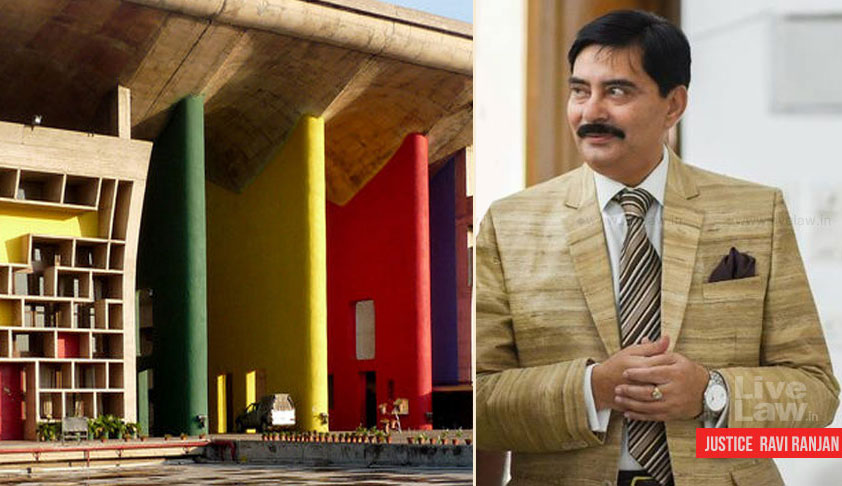 The Supreme Court collegium has reiterated its proposal to transfer Justice Ravi Ranjan from Patna High Court to Punjab and Haryana High Court.

The resolution to transfer him was passed on October 29, after which Justice Ranjan was requested to send his response to the same. He then requested to stay the proposal of his transfer or to accommodate him in nearby High Courts of Jharkhand or Allahabad instead.

The collegium, however, did not consider it possible to accede to his request and reiterated its recommendation.

“The Collegium has carefully gone through the aforesaid representation and taken into consideration all relevant factors including the request of Dr. Justice Ravi Ranjan for staying his transfer to Punjab & Haryana High Court and, in the alternative, to transfer him to Jharkhand High Court or Allahabad High Court. On reconsideration, the Collegium is of the considered view that it is not possible to accede to either of his requests. The Collegium accordingly reiterates its recommendation dated 29th October, 2018 for transfer of Dr. Ravi Ranjan to Punjab & Haryana High Court,” the resolution stated.

Justice Ranjan did his LL.B course from Patna Law College in 1989 and joined the Patna High Court Bar in December, 1990. He was elevated as an Additional Judge of Patna high Court in July, 2008 and was made permanent in January, 2010.