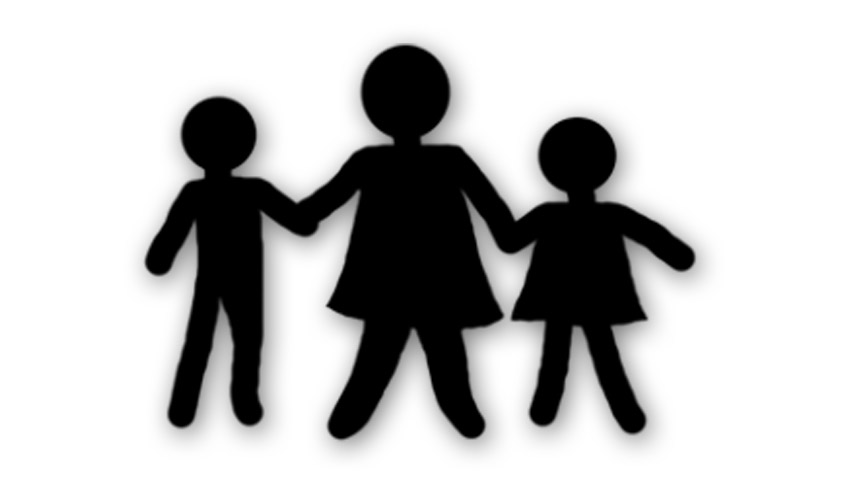 If the officers of the state do not ensure that minimum standards of care are followed in the childcare institutions, they could well be guilty of negligence, also perhaps of a violation of the human rights of children, the bench observed.

The Supreme Court in Re: Exploitation of Children in Orphanages in the State of Tamil Nadu has issued some significant directives to the Central and state governments.

A bench comprising Justice Madan B Lokur and Justice Deepak Gupta asked the governments to ensure that the process of registration of all child care institutions is completed before the end of this year.

The court observed that the Juvenile Justice Act mandates that all institutions, whether run by a state government or by voluntary organisations or NGOs, for housing children in need of care and protection shall be registered within six months of the commencement of the Act.

The JJ Act came into force on 15th January, 2016, but we were informed that the process of registration is underway and not yet complete, the court said.

Referring to a report by Anjali Sinha about sexual abuse faced by children in child care institutions, the bench observed: “If activities of the nature mentioned by Ms. Anjali Sinha in her article are carried out in government-run institutions, one can only imagine what possibly can go wrong in unregistered institutions, which are managed beyond the law.”

The court also observed that even in registered childcare institutions, many of the statutory facilities and requirements are missing. If that be so, we can only imagine the living conditions of children in unregistered institutions, the bench remarked.

The court said that if the officers of the state do not ensure that minimum standards of care are followed in the child care institutions, they could well be guilty of negligence, also perhaps of a violation of the human rights of children.

“If the registration of child care institutions is not complete, their management obviously cannot be supervised. Therefore, a misstep in the very first stage could have a chain reaction and perhaps disastrous consequences in some cases as is evident from the incidents of child abuse in institutions as brought out by Ms. Anjali Sinha,” the court added.

The following directives were issued to Union and state governments: