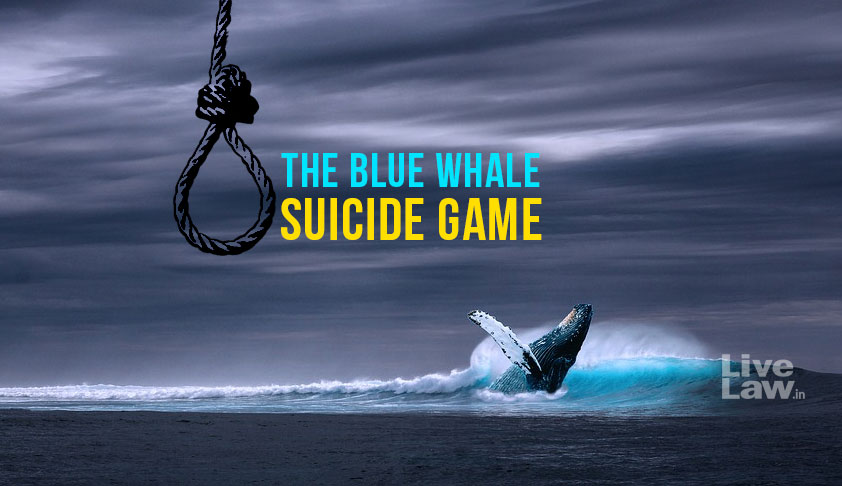 Children must grow up with an awareness that such a thing exists and they shall scrupulously avoid it, the bench said.

Disposing of a plea seeking ban of Blue Whale game, the Supreme Court has directed all the states and Union Territories to spread awareness in the schools run by them so as to make aware the children about the danger such games propagate by bringing people into a trap.

A bench headed by the Chief Justice of India Dipak Misra also clarified that making people aware about a danger has to be done with clarity, concern and taking it within the sweep of the duty of the state.

“There may not be such a problem in that State, but the children must grow up with an awareness that such a thing exists and they shall scrupulously avoid it. The awareness campaign need not be about the game, but about the dignity of life and not to waste it and not to fall in anyone’s trap,” the bench said.

During last hearing, the court had directed Doordarshan and Private TV channels to air a programme on prime time to inform about its evil effects of the game.

The attorney-general submitted before the court the steps taken by the Union government to tackle the Blue Whale menace. The following are some of the submissions:

Attorney General KK Venugopal also said it is the primary duty of the parents as well as the teachers to see that the children of young age do not get into the traps of this game because it is in solitude that they watch/play this game. “Parental care, concern, love, affection and instilling sense of optimism in children will keep them away from even searching for these kinds of games. When the children leave home and come to school, the responsibility of the teachers is high,” he said.

With regard to his prayer to direct the Union Ministry of Human Resource Development to issue circulars to its schools in this regard, the bench said: “Being aware that the swings of life matter the most, someone may feel that his/her mild failure or not obtaining the desired marks fixed by his/her mind is a Jurassic mental deterioration and there is no other option, but to meet death with glory. However, he or she must be made to understand that the beauty of life is not to have a meeting with death, but to keep death away and that makes the mind victorious. Not for nothing has it been said that nothing is worth ruining oneself.”