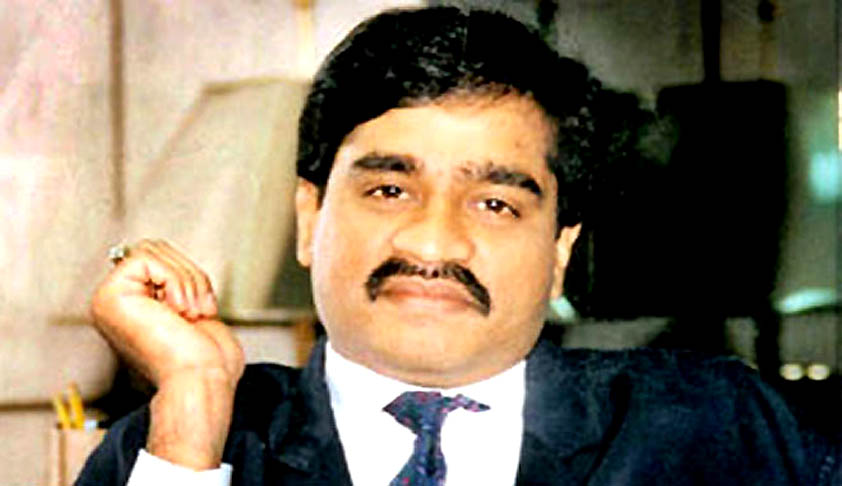 A Supreme Court bench of Justice RK Agrawal and Justice AM Sapre on Friday dismissed two appeals against a 2012 judgment of the Delhi High Court directing forfeiture of properties under the Smugglers and Foreign Exchange Manipulators (Forfeiture of Property) Act (SAFEMA) of 1976, preferred on behalf of Amina Bi Kaskar and Hasina Ibrahim Parkar, the (now deceased) mother and...

A Supreme Court bench of Justice RK Agrawal and Justice AM Sapre on Friday dismissed two appeals against a 2012 judgment of the Delhi High Court directing forfeiture of properties under the Smugglers and Foreign Exchange Manipulators (Forfeiture of Property) Act (SAFEMA) of 1976, preferred on behalf of Amina Bi Kaskar and Hasina Ibrahim Parkar, the (now deceased) mother and sister, respectively, of mafia lord Dawood Ibrahim.

In dismissing the appeals, the bench ruled that if the appellants had the knowledge of the order for forfeiture passed against them under Section 7 of the Act of 1976 and which they have admitted to before the Appellate Tribunal for Forfeited Properties, “then in our opinion, so-called irregularity in the manner of effecting the service of the order on them etc was of no consequence and cannot be termed as illegal per se...”

The bench was considering whether service of notice on a minor constitutes a valid service and whether the power of rectification includes the power of review, in context of the SAFEMA.

The bench was also determining whether sufficient service for the purpose of Section 22 of the Act is effected if the order for forfeiture under its section 7 is served on the advocate or whether the advocate’s authority as an agent under the Vakalatnamah terminates upon such forfeiture.

The competent authority under SAFEMA passed an order dated July 14, 1998 for forfeiture of several properties under Section 7 of the SAFEMA. The common appeal on behalf of the present appellants before the Appellate Tribunal for Forfeited Properties was filed on October 20, 1998. The appeal was beyond the period of 45 days as stipulated under section 12(4) of the Act from the passing of the July 14 order by the competent authority. It had been admitted in their said appeal before the tribunal that the order was served upon them on July 29/30, 1998. The appeal was held to be barred by limitation and the application for condonation of delay was dismissed. In the meantime, an inspection of the records revealed that the order dated July 14, 1998 had been served not on the present appellant, but on the minor daughter of Hasina Parkar.

Subsequently, the writ petitions and the letters patent appeals in the same behalf were also dismissed by the Delhi High Court in 2011 and 2012, respectively.

Proceedings before the apex court

Senior counsel Rajiv Dhawan, appearing on behalf of the appellants, had advanced, “In so far as the SAFEMA Act incorporates the concept of guilt of association, in extending its applicability to even relatives of smugglers, the provisions of the Act require a stricter interpretation...”

Dhawan had relied upon the 1997 judgment of the Supreme Court in Yakub Abdul Razak Memon v. Competent Authority to submit, “the intention is to serve any notice or order under the 1976 Act on the concerned person or their agent by registered post...if the same cannot be accomplished then the service is to effected in accordance with the alternative in section 22(b) of the Act by affixing the notice or order at a conspicuous place in the property to which it relates”.

In respect of the concern regarding the distinction between ‘forfeiture’ and ‘license’ in so far as the natural justice principle of audi alteram partem is concerned, he cited the 1984 apex court judgment in Chingleput Bottlers v. Majestic Bottling Company.

In the context of issue if the power of rectification under Section 20 of the Act of 1976 includes the power of review, the 1987 Supreme Court judgment in Kuntesh Gupta v. Management of Hindu Kanya Mahavidyalaya was discussed.