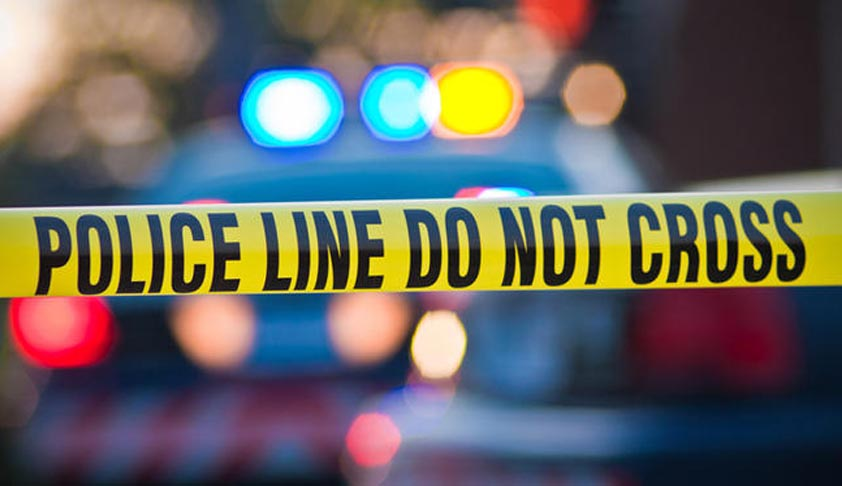 By the videography, crucial evidence can be captured and presented in a credible manner, the bench said.

In an important judgment, the Supreme Court has observed that the time is ripe that steps are taken to introduce videography in investigation, particularly for crime scene as desirable and acceptable best practice.

A bench of Justice AK Goel and Justice RF Nariman accepted the suggestions mooted by the Committee of the Ministry of Home Affairs and said videography of crime scene during the investigation is of immense value in improving administration of criminal justice. The bench was considering an appeal filed by one Shafhi Mohammad, in which one of the questions which arose during the proceedings was whether videography of the scene of the crime is necessary to inspire confidence in the evidence collected. The court, in its earlier order in this case, earlier this month, had clarified the legal position that a party who is not in possession of the device from which the electronic document is produced, cannot be required to produce a certificate under Section 65B (4) of the Evidence Act.

Approving the ‘Centrally Driven Plan of Action’ prepared by the Committee, the bench said:“Notwithstanding the fact that as of now investigating agencies in India are not fully equipped and prepared for the use of videography, the time is ripe that steps are taken to introduce videography in investigation, particularly for crime scene as desirable and acceptable best practice as suggested by the Committee of the MHA to strengthen the Rule of Law.”

The Centrally Driven Plan of Action for implementation of the directions in a phased manner with milestone-based review mechanism. Following are the phases (Details can be read in the judgment):


The committee has also suggested that a group of experts be set up at the level of Government of India comprising:

(iii)       One head of CFSL or Senior Forensic Scientist with expertise in the area;

(iv)        A Senior Legal Professional (LA of CBI or NIA or comparable from Ministry of Law);

Accepting these suggestions, the bench directed the MHA to set up a Central Oversight Body (COB) be set up by the MHA forthwith. The COB may issue directions from time to time. Suggestions of the Committee in its report may also be kept in mind. The COB will be responsible for further planning and implementation of use of videography. We direct the Central Government to give full support to the COB and place necessary funds at its disposal, the bench said.

The COB may issue appropriate directions so as to ensure that use of videography becomes a reality in a phased manner and in first phase of implementation by 15th July, 2018, crime scene videography must be introduced at least at some places as per viability and priority determined by the COB, the bench added.

The Bench also directed that in every State an oversight mechanism be created whereby an independent committee can study the CCTV camera footages and periodically publish report of its observations.

“Let the COB issue appropriate instructions in this regard at the earliest. The COB may also compile information as to compliance of such instructions in the next three months and give a report to this Court”, directed the Bench.