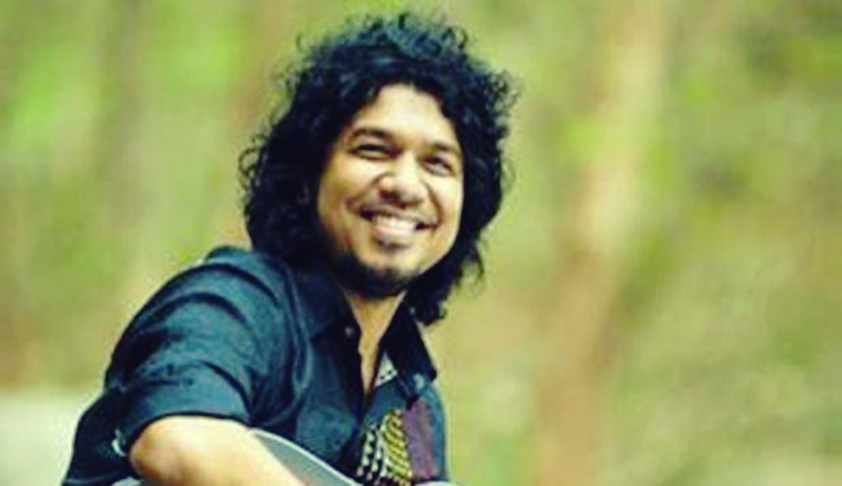 A Supreme Court advocate has filed a complaint with the National Commission for Protection of Child Rights (NCPCR) against Bollywood singer Angarag Mahanta, known by his stage name Papon, for allegedly kissing a minor girl inappropriately and sexually abusing her demanding action under the POCSO Act.

Papon is a jury member in reality TV show Voice of India Kids-2018 and the girl, who he is said to have abused, is a child participant in the show and is being mentored by him.

The lady lawyer came across a video that went viral on social media on February 20 showing Papon allegedly sexually abusing the minor girl.

The said video is taken in a van where the kids participating in a reality show Voice of India Kids 2018 are seemed involved in some fun activities with the crew members of the show along with singer Papon.

Immediately after the act of kissing the minor, Papon can be seen requesting that the live feed be stopped and asking if the live feed is still on.

“I am shocked to see the behaviour of singer Angarag Papon towards a minor girl where he is seen to be applying colours on a minor girl and inappropriately kissing the said girl.

“On seeing the video, I am seriously concerned regarding the safety and security of minor girls participating in reality shows across India,” said Bhuyan.

The complainant said, “I believe that the said singer has committed sexual assault on the minor girl and therefore, pray this Forum to conduct an enquiry regarding the aforesaid incident and punish the accused under sections 7 and 8 of the Protection of Children from Sexual Offences Act, 2012.”

The lawyer further prayed that the “forum should set out proper guidelines to protect children from such untoward incident/ sexual assault in reality shows across India”.

The video was posted on Papon’s official Facebook page.

After the news of advocate Bhuyan moving the NCPCR against Papon spread, many people took to Twitter to say how Papon’s act was a “bad touch” and they were glad that somebody has raised the issue.