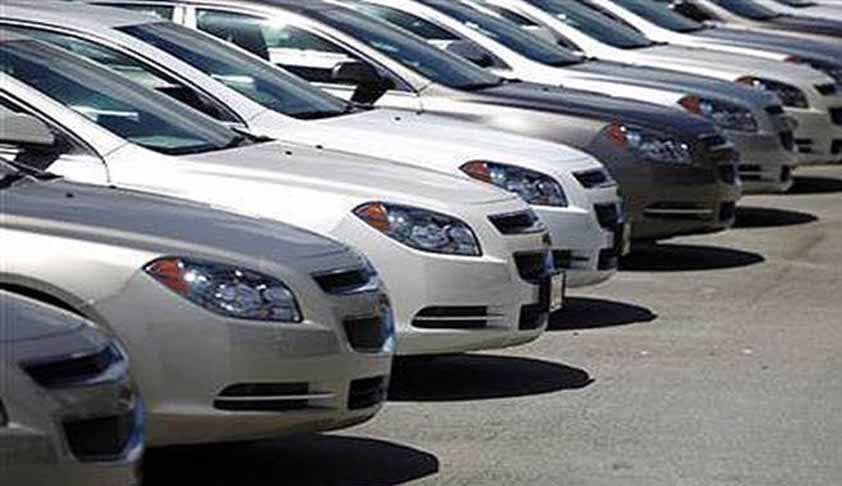 In a major boost to auto majors, the Supreme Court today lifted its eight month old ban on registration of 2000 CC plus diesel cars.

A special bench headed by Chief Justice T S Thakur allowed the sale after imposing a 1% cess on ex-show room price which will be levied as environmental tax which is to be paid either by the manufacturer, dealer or buyer

Transport authorities have been directed to register diesel car above 2000cc only after proof of payment of green cess.

It is to be noted that the Centre had during arguments told the court that it had no power to impose hefty cess and contended it was the job of the executive.

The bench then orally observed that it had no objections but it wanted the government to involve the car manufacturers in the discussions. “This is not an adversarial litigation. We only want to make Delhi liveable”, the CJI had said.

Attorney General Mukul Rohatgi who appeared for the Centre while arguing a plea filed seeking modification of the December 16, 2015 ban order said there was no rationale to show that 2000 CC plus cars are bigger polluters.

He said the Centre was proceeding on the premise that they are meeting emission norms. The government said big diesel cars have better emission norms that smaller car. The ban has its difficulties too. It sends a message that there are inconsistencies in our policy and it affects FDI and also millions of jobs. Huge investment have been made by foreign companies and they are saying we will go away if the ban continues, Rohatgi said.

AG said a court cannot impose any cess on vehicles and it was the duty of the executive. Centre is ready to conduct a multi-pronged study on the effect of diesel on the environment and possible green cess and that can even be under the auspices of the court.