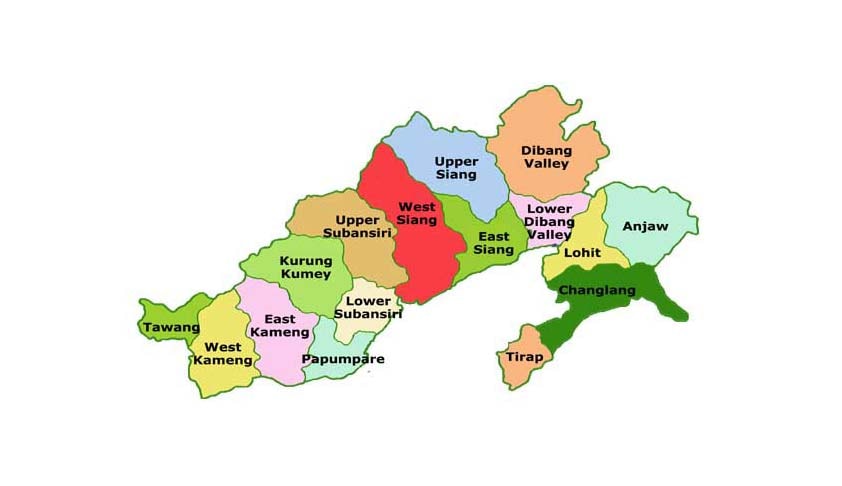 The Supreme Court today issued notice to the Centre and Arunachal Pradesh Governor J P Rajkhowa on a petition challenging the imposition of President’s rule in the state on the ground that there was a failure of constitutional machinery.

A five judge constitution bench headed by Justice J S Khehar has asked both the parties to file their resposes by 4pm Friday explaining the circumstances under which the presidents rule has been imposed  and adjourned the matter for further hearing on February 1, Monday at 2pm.

Appearing for the Centre, Attorney General vociferously challenged the petition and urged the court to outrightly dismiss it. “The petition was filed in the supreme court on January 25 when the President had not yet proclaimed emergency. The presidential notification is not attached to the petition and notice is being issued. The rules of procedure is not being followed. That is my humble submission”, the AG argued.

While senior lawyers Kapil Sibal, Fali S Nariman and Rajeev Dhawan appearing for petitioner, Raejsh Tacho, chief whip, Congress Legislature Party of Arunachal Pradesh urged the AG to not to go into the technicalities of the issue but file a reply on the larger issue raised, Justice Khehar told Rohatgi : “whatever is the worth of the petition, you please file a reply."

Rohatgi kept on asking how the Congress could have challenged the legality of the President's proclamation when the same had happened only the next day.

Nariman and Sibal reminded the court that the Governor had assured the Supreme Court that "nothing untoward or precipitative" would be done without telling the court first.

"If there were developments, it was your duty to tell us," Justice Khehar addressed the Governor's counsel, Satya Pal Jain.

The Governor has been a party in a batch of petitions being heard by the very same Constitution Bench from January 13 to resolve the political turmoil in the State which has seen the impeachment of the Assembly Speaker, legislative sessions held in community halls and a Raj Bhavan under attack for playing partisan.

The Centre and the Governor maintained that there has been a series of reports from the Governor on the situation in the State. But Justices Madan B. Lour and N.V. Ramana who referred to the gazette notification of the President's proclamation to point out that the President only refers to "one report" and not a series of them.

The Congress has raised questions on the role of Governor Rajkhowa, including whether he actually played a non-partisan role as a “Constitutional sentinel and a vital link between the Centre and the State”.

The petition said the Governor’s recommendation for President’s rule was tainted with “pervasive mala fides, irrational exercise of power, illegalities, irrationality evident from the record and a clear case of abuse of power.”

The petition sought the Centre and the Governor to produce before the Supreme Court the entire records based on which they recommended President’s rule.

The actions of the Centre and the Governor, the petition said, “suffers from political malice and is an attempt by the Central Government to dissolve a legitimately elected Government in Arunachal Pradesh and imposition of President’s Rule has been resorted to after failing to topple the Indian National Congress government...”