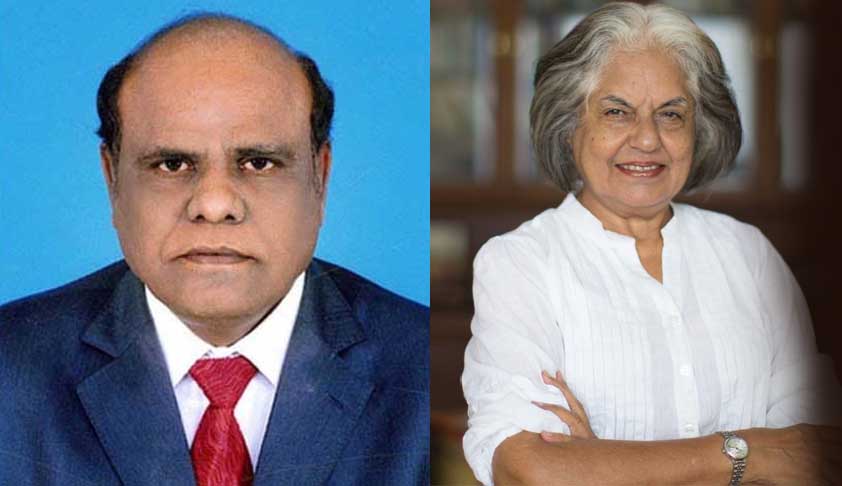 Can contempt powers be used to circumvent the provisions of Article 124 read with Article 217 of the Constitution? Does the removal of judicial functions of a judge not amount to removal of a judge? Does sending a judge to prison not amount to removing him from performance of his duties of office?The order in contempt sets a dangerous precedent where the Supreme Court can remove any judge of...

Once the power is asserted, it can be exercised for any reason whatsoever.

The Parliament alone has the power to remove a judge. Nor can the conduct of a judge be discussed, except on a removal motion.

This is what mantains the independence of the judiciary.

Surely the Court could have sent a report to Parliament requesting a motion to be moved.

After all, the Attorney General with great conviction agreed that Justice Karman had committed misconduct, so what was the hurdle? Such a course was adopted before by Justice Balakrishnan in the case of Justice Sen of Calcutta.

True, Justice Karnan was due to retire in June.

For that, Mr. K.K.Venugopal had the perfect solution: leave him alone, till then justice would be served.

And as for the order to examine him for mental illness, its legality leaves much to be desired as no person can be medically examined without an informed consent.

I do not support or approve of his conduct and behaviour, but may I ask why was he appointed in the first place? Who will take responsibility for that? Only questions, no answers.