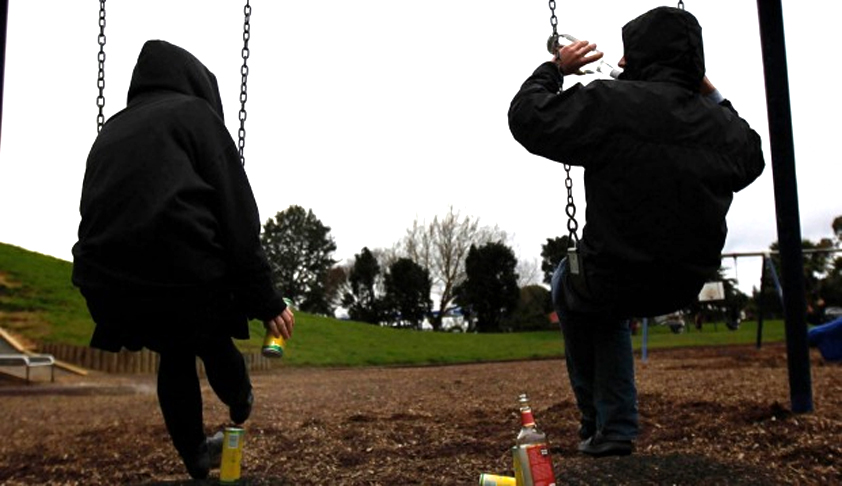 “This is too serious an issue to be swept under the carpet”: CJI T S Thakur led bench.

The Supreme Court today directed the Centre to formulate within six months a National Action Plan for children addicted to alcohol, tobacco, drugs and suffering from other substance abuse.

It also includes recovery, counseling and their rehabilitation.

“This is a serious issue and cannot be swept under the carpet”, a bench of Chief Justice T S Thakur and D Y Chandrachud said in their judgment.

Issuing a series of directions on the petition filed by 2014 Nobel Prize winner Kailash Satyarthi’s NGO Bachpan Bachao Andolan (BBA), the court also ordered opening of de-addiction centre for children in every district within six months and inclusion of  awareness against alcoholism and substance abuse in the school curriculum. This included creation of a standard operating procedure to deter drug peddling and distribution of drugs in schools, child care institutions and on police action to be taken in these cases'

(ii) Formulate and adopt a comprehensive national plan within four months, which will among other things also address the areas of immediate concern noted earlier; and

(iii) Adopt specific content in the school curriculum under the aegis of NEP.

"The petition was filed to ensure that children are provided with a better and more healthy childhood. Trafficking and drug abuse inherently linked to each other are the most prevalent forms of organised crime in the world. I hope that the government will prove its commitment to making India organised crime-free, free of drugs and trafficking of children by successfully implementing the judgment in favour of our children", Satyarthi said reacting to the judgment.

“A landmark judgment to check drugs amongst school children has been directed today by the Supreme Court. This is the beginning of a new fight to eradicate drugs in the country. The menace of drug abse and trafficking amongst the children in the country is worrisome”, senior advocate H S Phoolka who represented Bachpan Bachao Andolan in the court said.