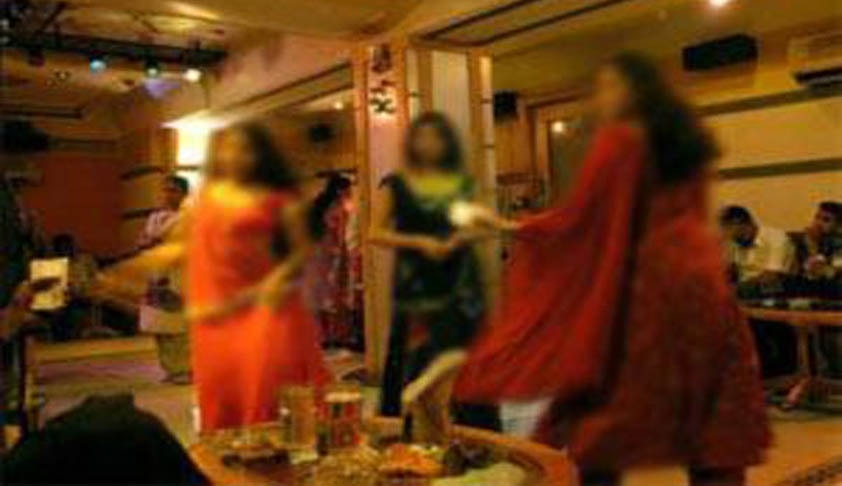 The Supreme Court today asked the Maharashtra government to file its response on several objections raised by Hotels, restaurants and Dance bar owners in the new license policy brought in by police.The bench headed by Justice Dipak Misra itself felt many of the conditions were “irrational and obnoxious”.It is to be noted that the state government was in October last year ordered to lift...

The Supreme Court today asked the Maharashtra government to file its response on several objections raised by Hotels, restaurants and Dance bar owners in the new license policy brought in by police.

The bench headed by Justice Dipak Misra itself felt many of the conditions were “irrational and obnoxious”.

It is to be noted that the state government was in October last year ordered to lift the ban on dance bars but asked to crack down on “obscene” performances.

The bar owners who moved the court through senior lawyer Jayant Bhushan  primarily objected to condition which made it mandatory to construct a 3-feet permanent boundary wall around the 10 ft x 12 ft stage which has been permitted and the condition to install CCTVs at places in the bar which will give continuous live feed to nearest police station .

”The cameras be installed to cover the entire premises which will record the entire daily performance and the same will be monitored by a specially appointed person on a monitor/ display. The daily recording of performance of last 30 days would be preserved and will be made available to any competent authority as and when required for viewing”, said the condition.

Another condition was a non-transparent partition between the eating and drinking area and the dance stage.

Also, only four bar girls can dance at a time.

The other most controversial among the conditions was that the bars are to ensure adequate CCTV cameras which will “live feed continuously” to the nearest police control room.

“CCTV invade a patron’s right to privacy. We do not mind you installing the cameras at certain spots where there could be security issues, but we object to the entire place being under the camera’s gaze”, said the judges.

“And why the stage should be covered from all sides? Why there should a non-transparent partition between dance area and restaurant area? Any art bereft of obscenity should be enjoyed”, said the judges.

The court asked Additional Solicitor General Pinky Anand, who appeared for Maharashtra police to re-examine the contentious conditions and come back to court on March 1, the next date of hearing.

It was on October 16, 2015 that the apex court lifted the ban which had driven a large number of women employed there into prostitution.

However, it also gave the authorities full power to crack down on “indecent” and “obscene” performances. The court had put on hold a controversial amendment brought in the Maharashtra Police Act by inserting a Section - 33A - to close down such places, holding that the government had brought back in a different form a provision which was scrapped by the court in 2013

Dance bars have been a contentious issue in the state, despite successive governments, cutting across the political divide, branding them as fronts for prostitution.

The order came on a petition by restaurant owners who challenged the amendment and sought contempt of court action against the Maharashtra government arguing that the state was thwarting the intention of the court.

The court agreed that though it had set aside a similar provision, the law had been brought in a new manner. The court has posted the matter for further hearing on November 6.