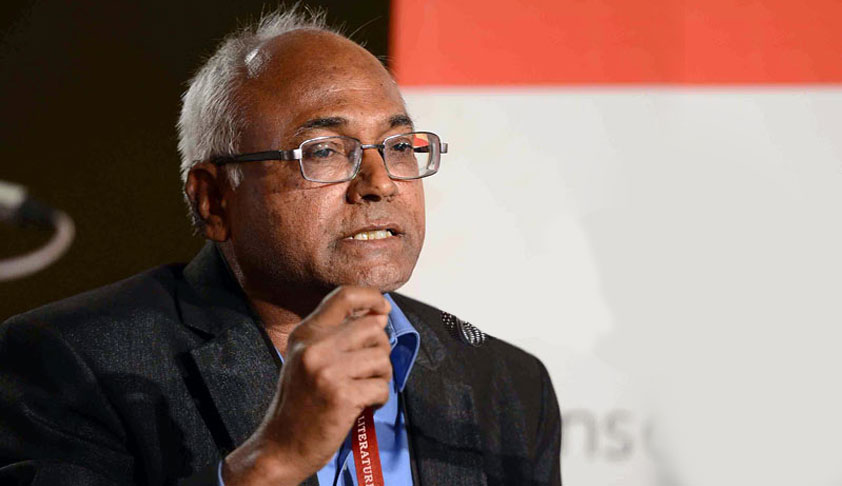 In a brief but significant order, Supreme Court of India on Friday dismissed a petition seeking ban of the book 'Samajika Smugglurlu Komatollu' written by Professor Kancha Ilaiah and further to ban chapter 9 of a book titled 'Post-Hindu India' and chapter 9 of 'Hindutv-Mukt Bharat'.

The Bench of Chief Justice Dipak Misra, Justices AM Khanwilkar and Dr.DY Chandrachud observed that it would not be appropriate under Article 32 of the Constitution of India that the Supreme Court should ban the book/books.

“We do not intend to state the facts in detail. Suffice it to say that when an author writes a book, it is his or her right of expression”.

Upholding the author’s freedom of speech and expression the bench held as follows;

“Any request for banning a book of the present nature has to be strictly scrutinized because every author or writer has a fundamental right to speak out ideas freely and express thoughts adequately. Curtailment of an individual writer/author's right to freedom of speech and expression should never be lightly viewed”

Dismissing the petition, the bench said;

“Keeping in view the sanctity of the said right and also bearing in mind that the same has been put on the highest pedestal by this Court, we decline the ambitious prayer made by the petitioner”.

On September 20, the Supreme Court bench of Justices S.A. Bobde and L.Nageswara Rao dismissed the Kannada author and scholar, Mate Mahadevi’s petition against the Karnataka High Court’s order upholding the Karnataka Government’s ban on her book, Basava Vachana Deepthi, without a reasoned order, after hearing arguments for two days. The Karnataka Government had imposed a ban on the book in 1998 on the ground that it was likely to outrage the religious feelings of Lord Basavanna’s followers.